This week we received the first personal stories about plants from visitors and admirers of Hortus Europa.

Some of these plants are already present in the garden, the others we will plant in the next few weeks, although the Marsh Samphire might pose a bit of a challenge. Do you have a plant you want to nominate for Hortus Europa? Let us know! 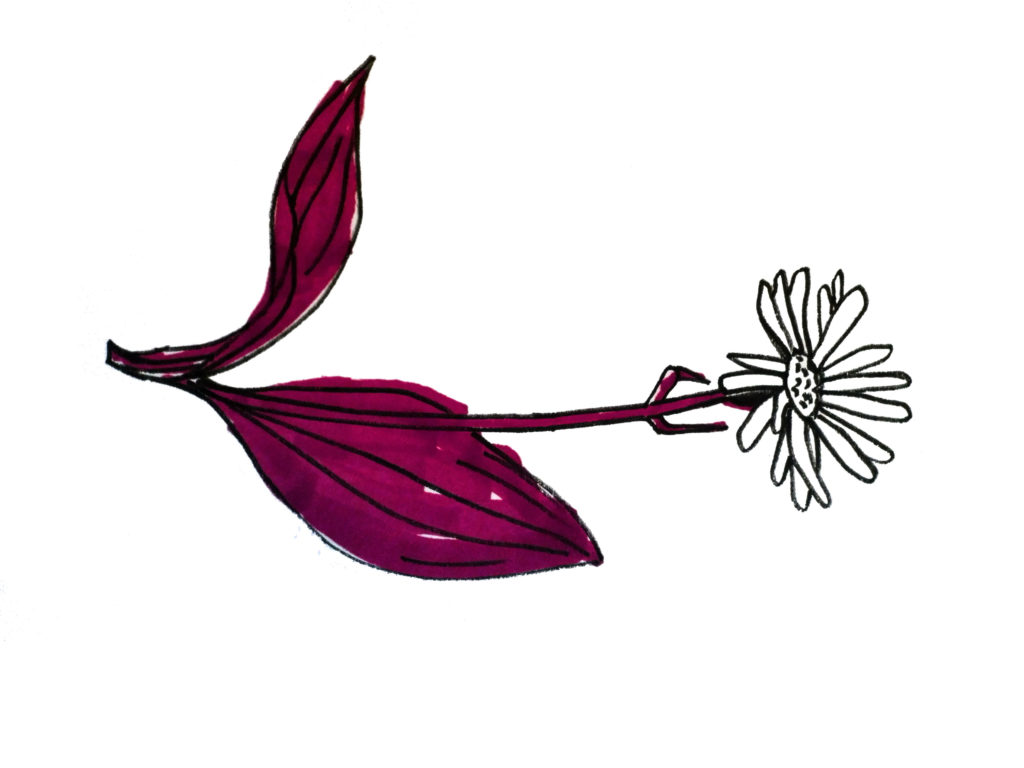 My grandmother has a lot of Arnica plants/flowers in her garden. She harvests the bloom and dries it, in order to make an ailment/tincture out of it, which should be put on open wounds. An old homeopathic sterilizer, I always have a bottle of it at home. 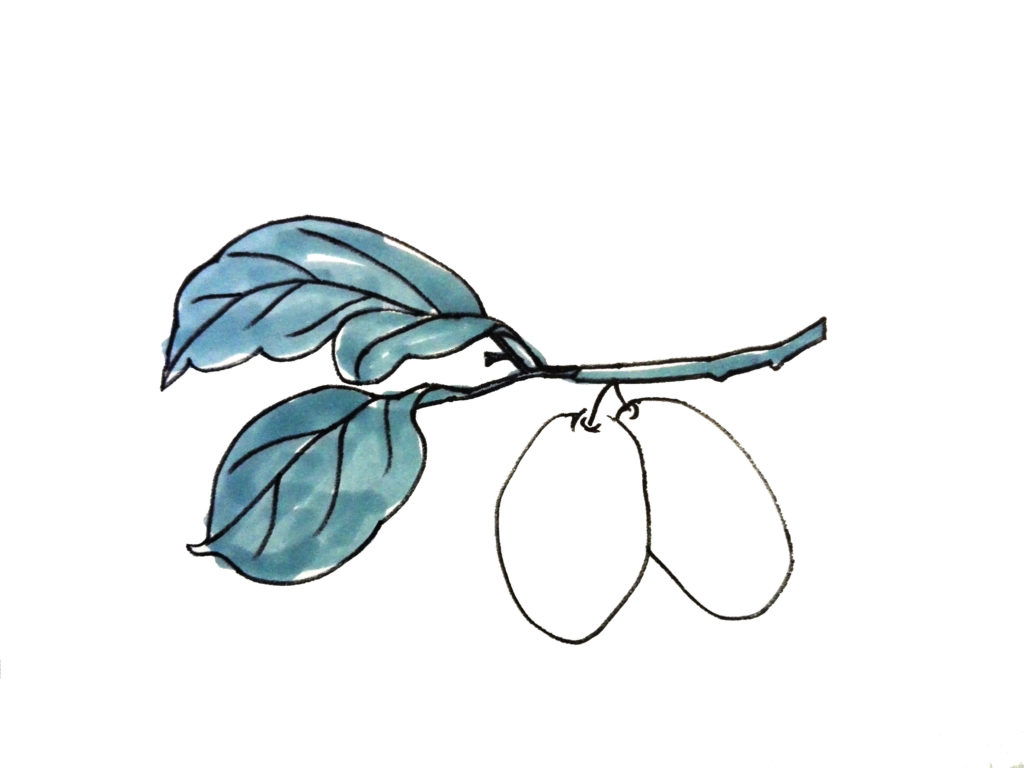 I grew up in the Betuwe, and we had a lot of plum trees! And for days on end we stood on high ladders filling boxes when they were ripe. Some plums had resin in them that leaked in from the tree, that tasted very bitter. My sister and I sold the plums on the dike to passing cyclists. 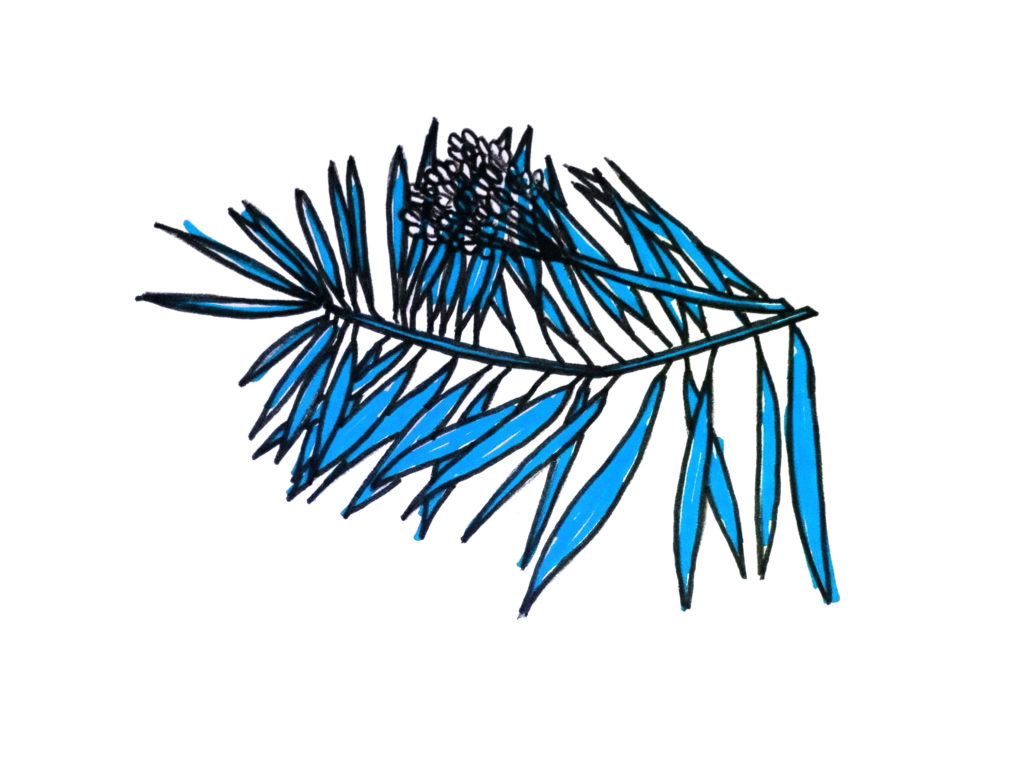 I always had to watch out when I ate a date. You never knew what you would encounter. It was like a kindersurprise, but instead of a small toy, there were tiny insects inside. Feasting on a date with little bugs in your mouth, that’s something you want to avoid, so we would always open them up and fill them with cream cheese or butter. 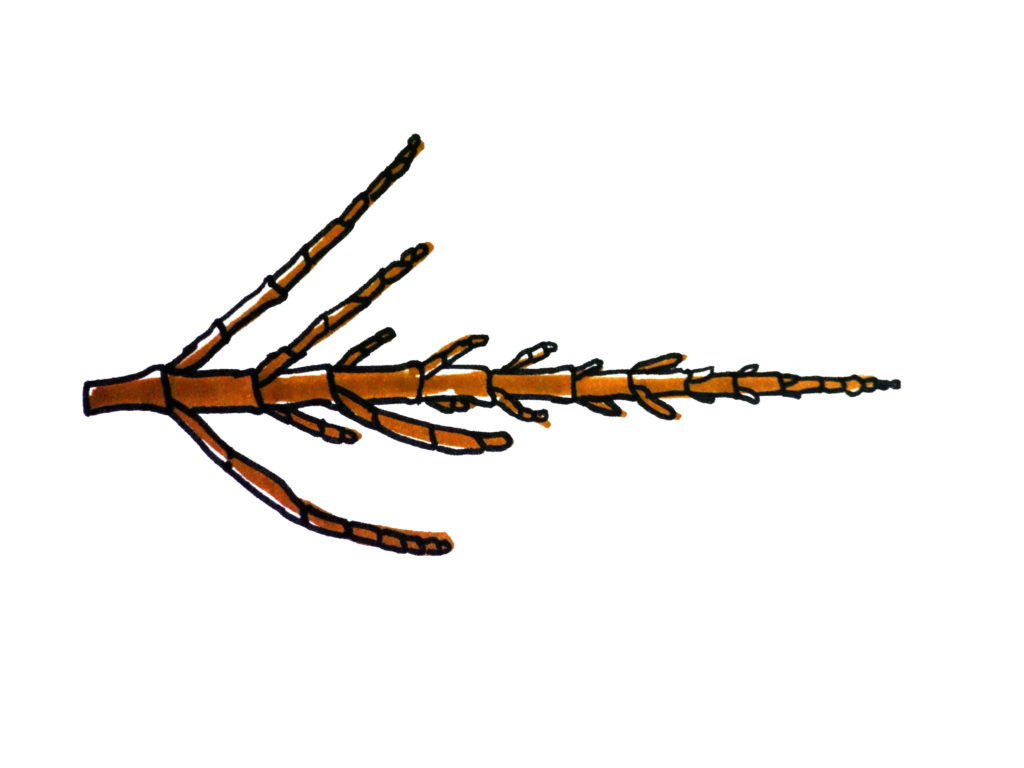 Marsh Samphire grows on the Zealandic salty sand. Both dry and wet she is representative of Dutch ambivalence. Soft and hard, like a Zealandic who is loving and sour at the same time.

You will need yellow sand, and the reproduction of the tides will pose a problem. 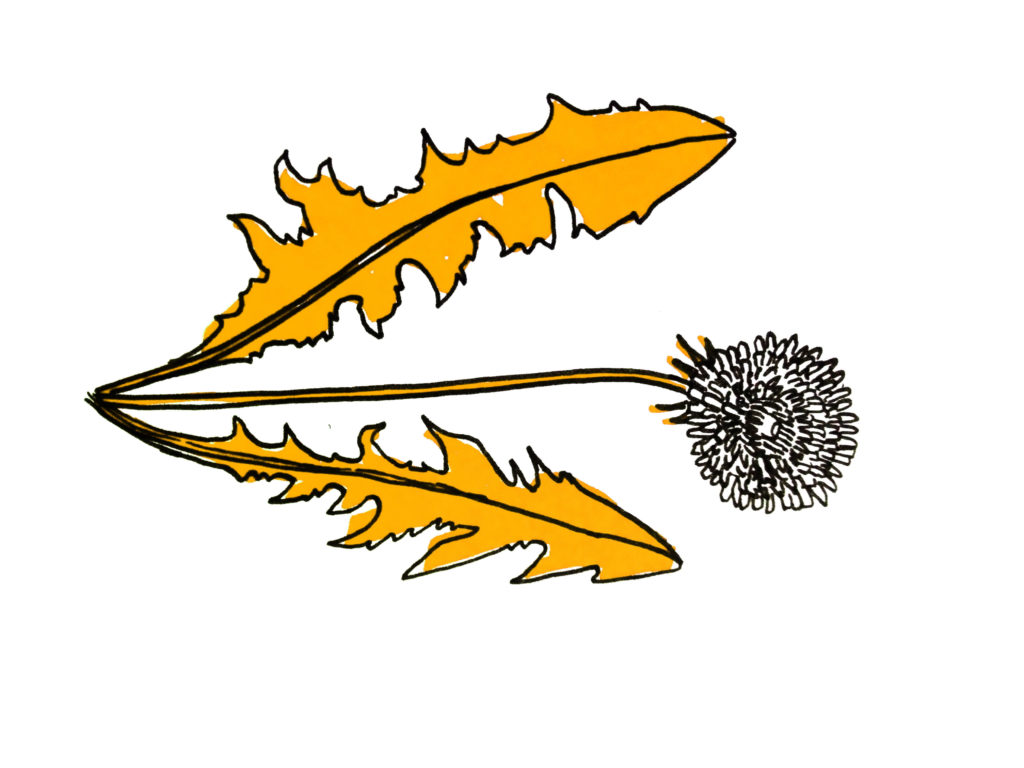 Dandelion grows almost everywhere in Germany and the Netherlands. A lot of people don’t want it in their meadow and think it’s a weed. But you can actually eat the young leaves. I also really like the bloom. When the bloom is over the flower turns white and you can blow it away, that’s why it is called ‘Pusteblume’ in German. You can make a wish when you close your eyes to blow. The dandelion already grows in the garden, but I think it deserves it’s own sign. 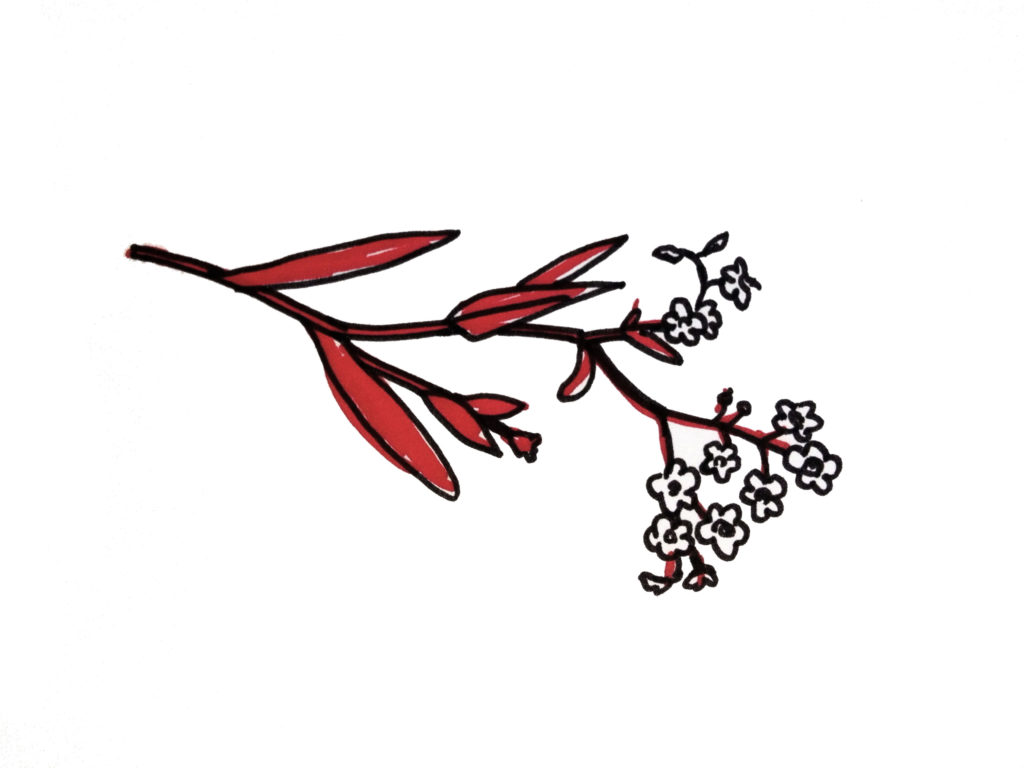 Forget me nots
Fee, 23, The Netherlands

Flowers that can be a symbol for the anonymous life that illegal migrants live. 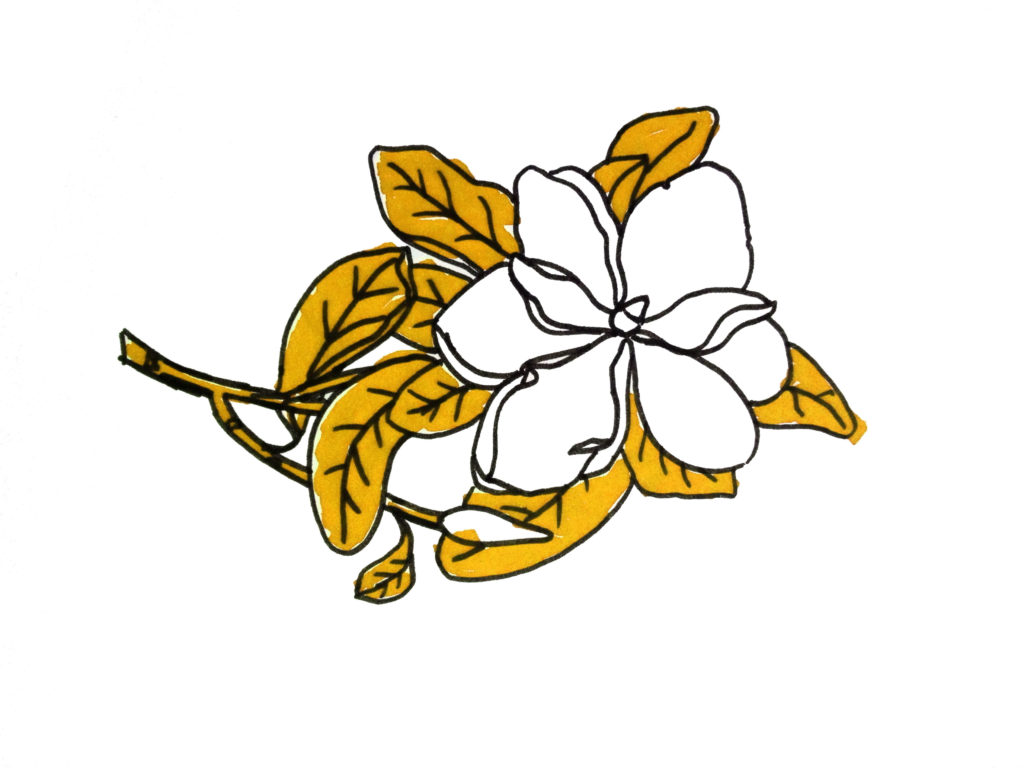 This plant was the first one that multiplied by using its flowers. The beetle (this was before the bee existed) and the magnolia started a collaboration. Evolution! Ps – It’s the most beautiful plant according to my girlfriend. 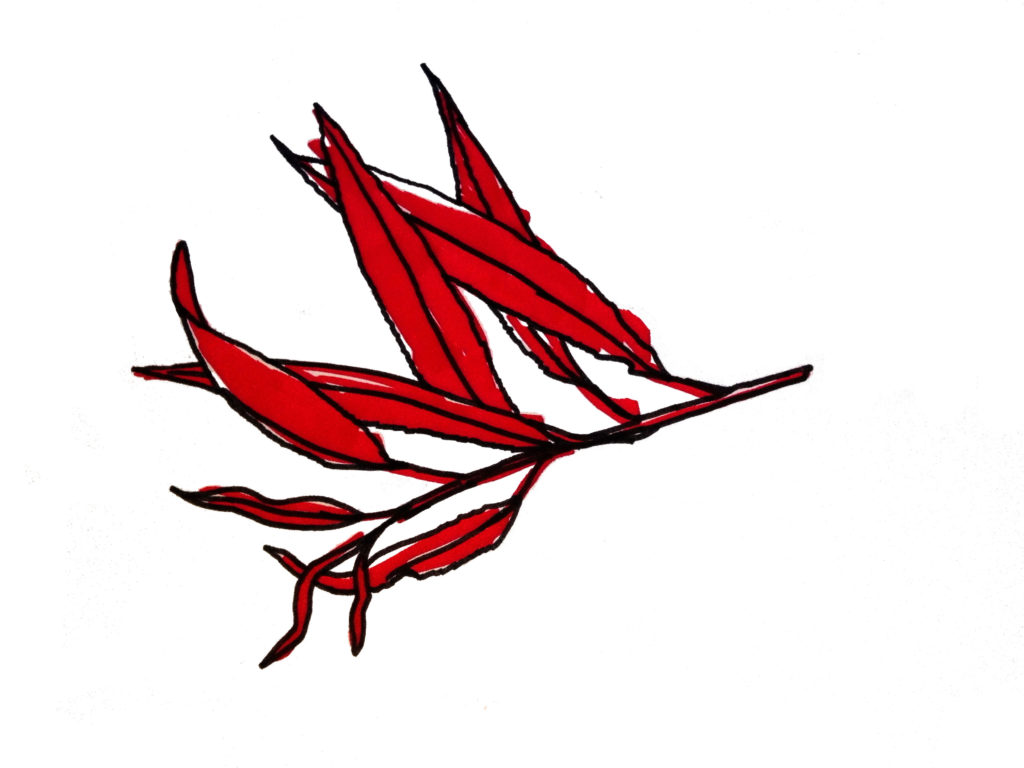 The willow reminds me of stolen time, a tree that often grew near the small rivers in my home town, it was a sanctuary and secret hiding place when skipping school, smoking cigs and kissing girls. They always remind me of lazy Sundays. 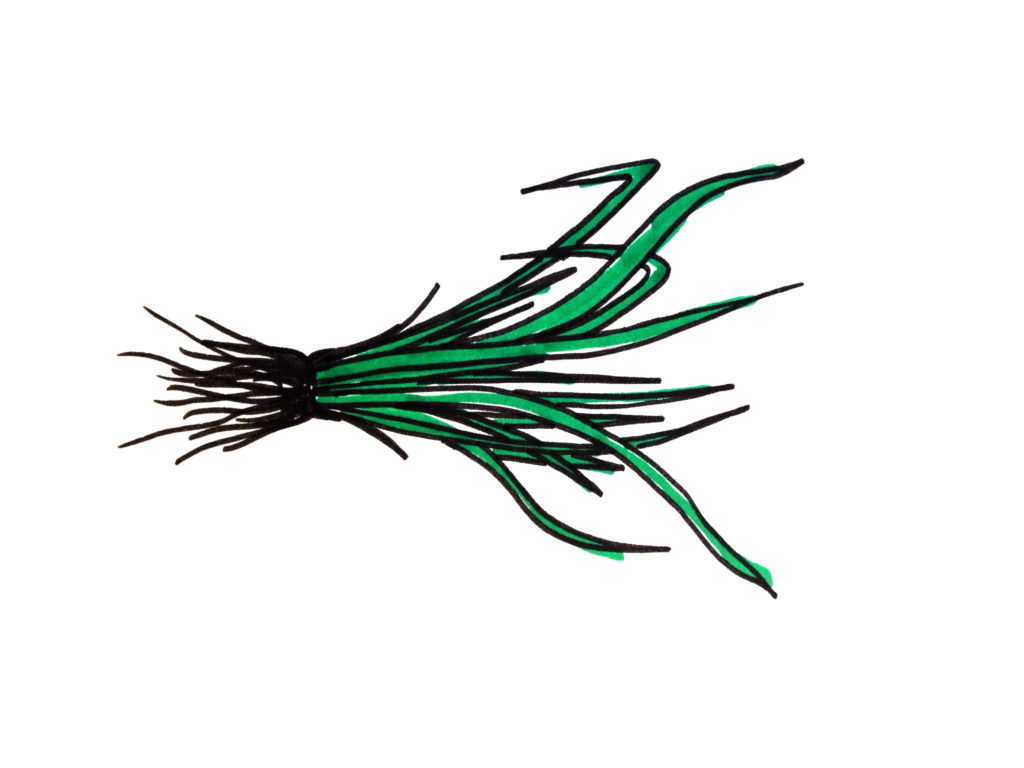 When I was a child I always used to have my own small garden. I loved gardening, and still do. One year when spring came, I wanted to go ‘dauwtrappen’ (the tradition practiced in the east of the Netherlands of walking around in the dewy grass very early in the morning, literally: stepping on dew) in my own garden, so I told my dad to wake me up very early. He did, even though it was pouring with rain. He told me I could also skip it, but I really wanted to go and went anyway!

Do you have a plant you want to nominate for the garden? Contact us at info@neweuropeans.org. As you can see we mostly have Dutch stories about plants, so we’re especially curious about stories from other European countries.