A Paper Monument (for the Paperless) — Video

A Paper Monument is a collective work: Himmelsbach assembled a group of 15 artists who engraved portraits of around 60 paperless migrants in wood. The project literally gives a face to the undocumented refugees; it’s an attempt to restore their identity as well as to raise awareness about their plight in the Netherlands.
Undocumented migrants are seen as invaders, they are locked up in prisons and their individuality is stripped away. While passport photos and other official portraits are systematic, almost industrial snapshots, as if produced on an assembly line, the series of portraits in A Paper Monument reintroduce warmth and depth to portraiture. An artist’s hand, sketches in charcoal and thoughtful woodcutting work opposite to the cold, bureaucratic procedures that are used to establish our identity.

Wood engraving was a conscious technical choice for Himmelsbach because of its stylistic unity and rich social history. Already in use at the beginning of the 20th century, this graphic technique was employed by Expressionists but also for producing political pamphlets. Artists such as Frans Massereel and Käthe Kollwitz carved their art into plywood to inspire people towards social change.

The printed portraits were distributed to generate more visibility and attention to this paperless and almost faceless group of people. Displayed across the city, they served to remind passers-by of a significant group of people who live in anonymity. 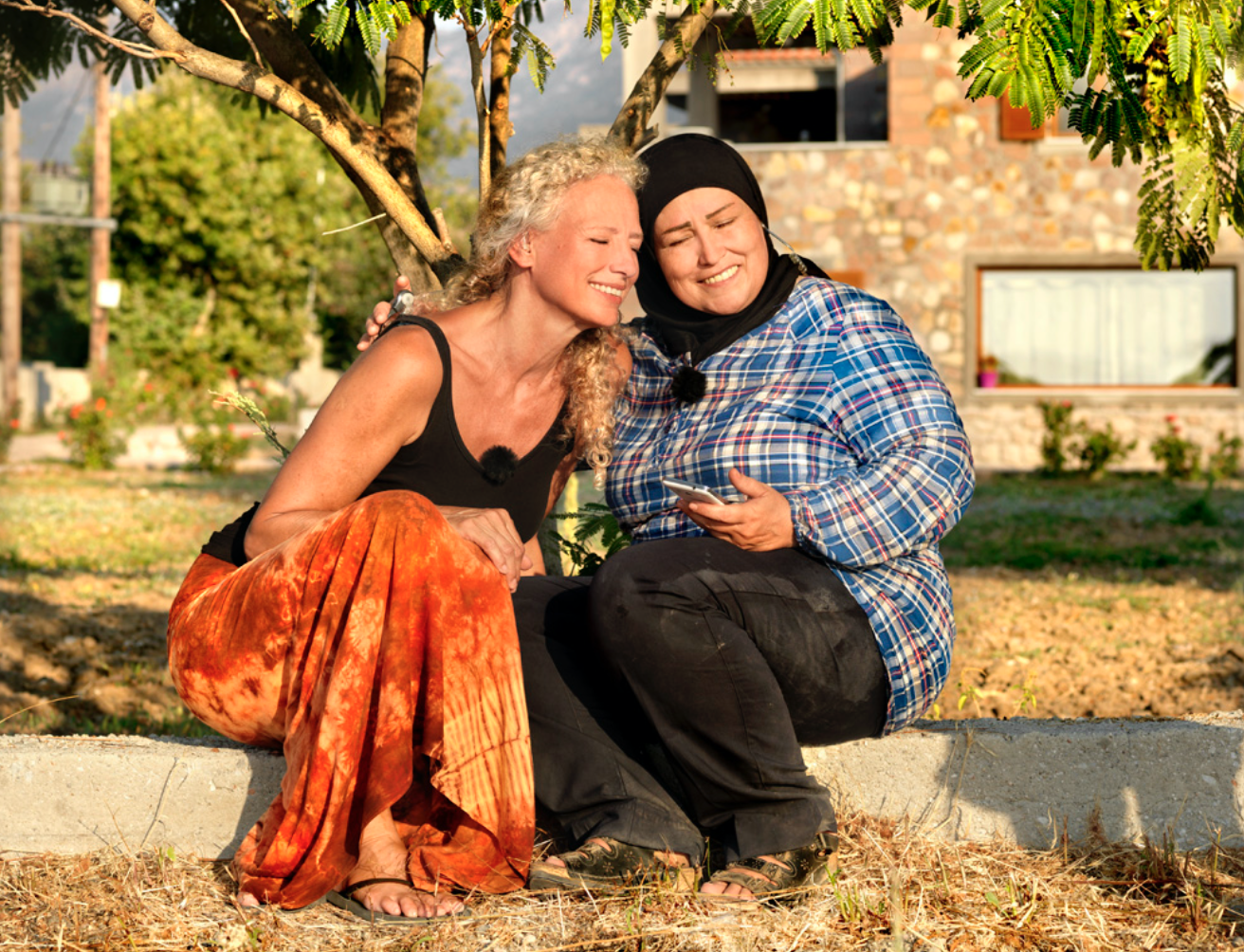 Refugees and tourists meet on Lesbos 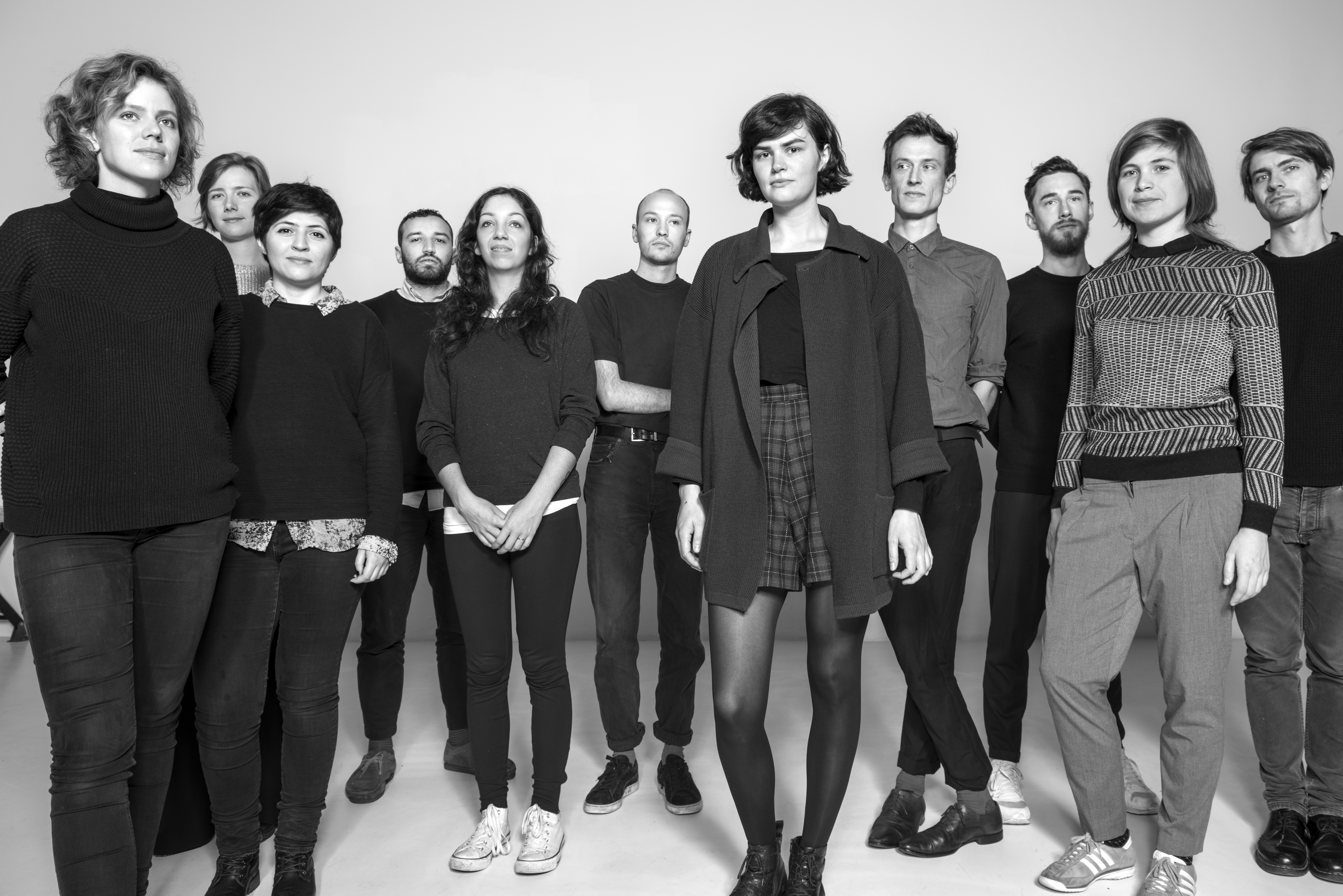 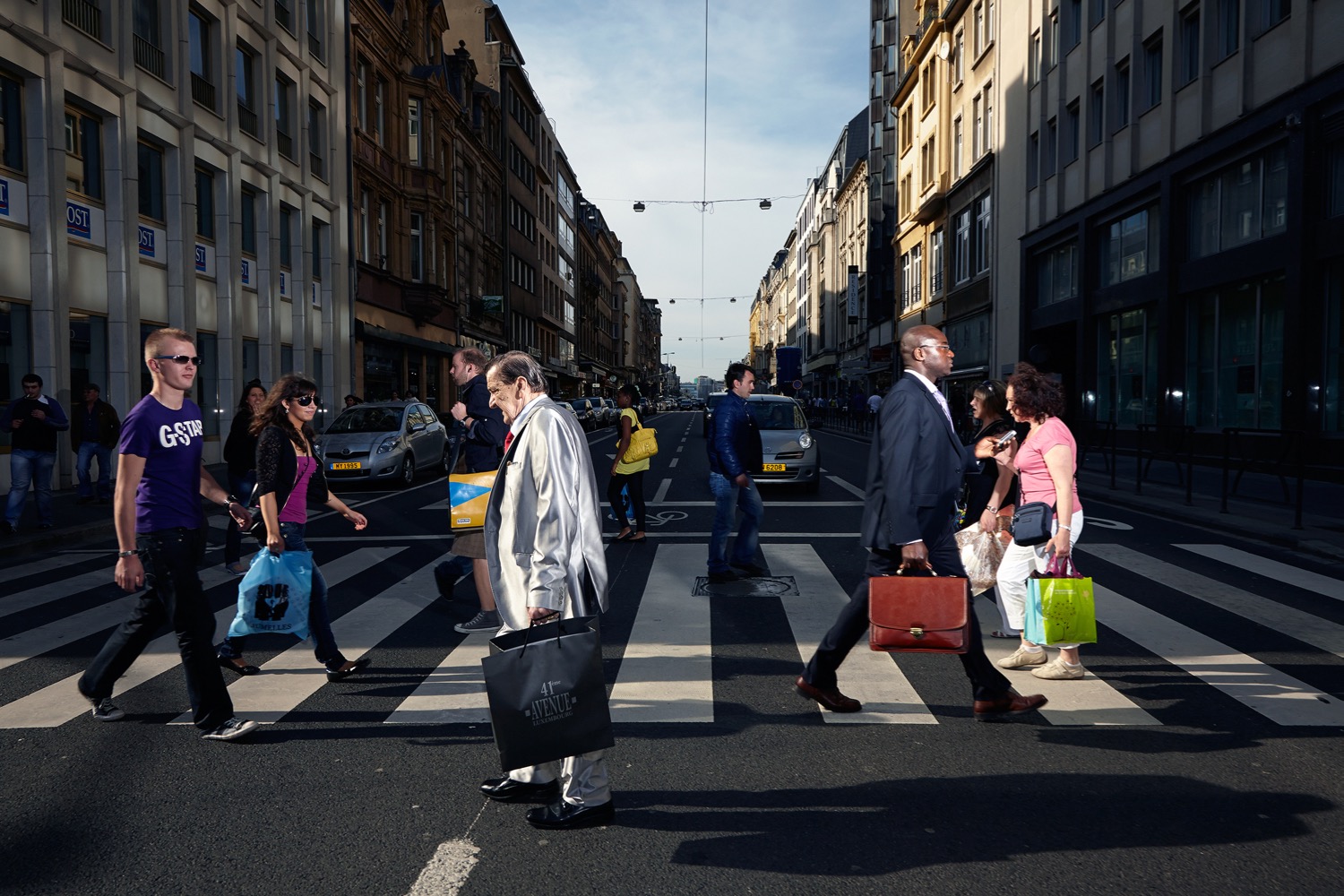