‘They are a symbol of freedom’

For the past weeks, Elisa Grasso and Tessa de Vries have been meeting with people who wanted to contribute to the project Souvenirs, dedicated to discovering Europe through the souvenirs we collect and hold as reminders of meaningful places we’ve once visited.

Harry and his Portuguese toys 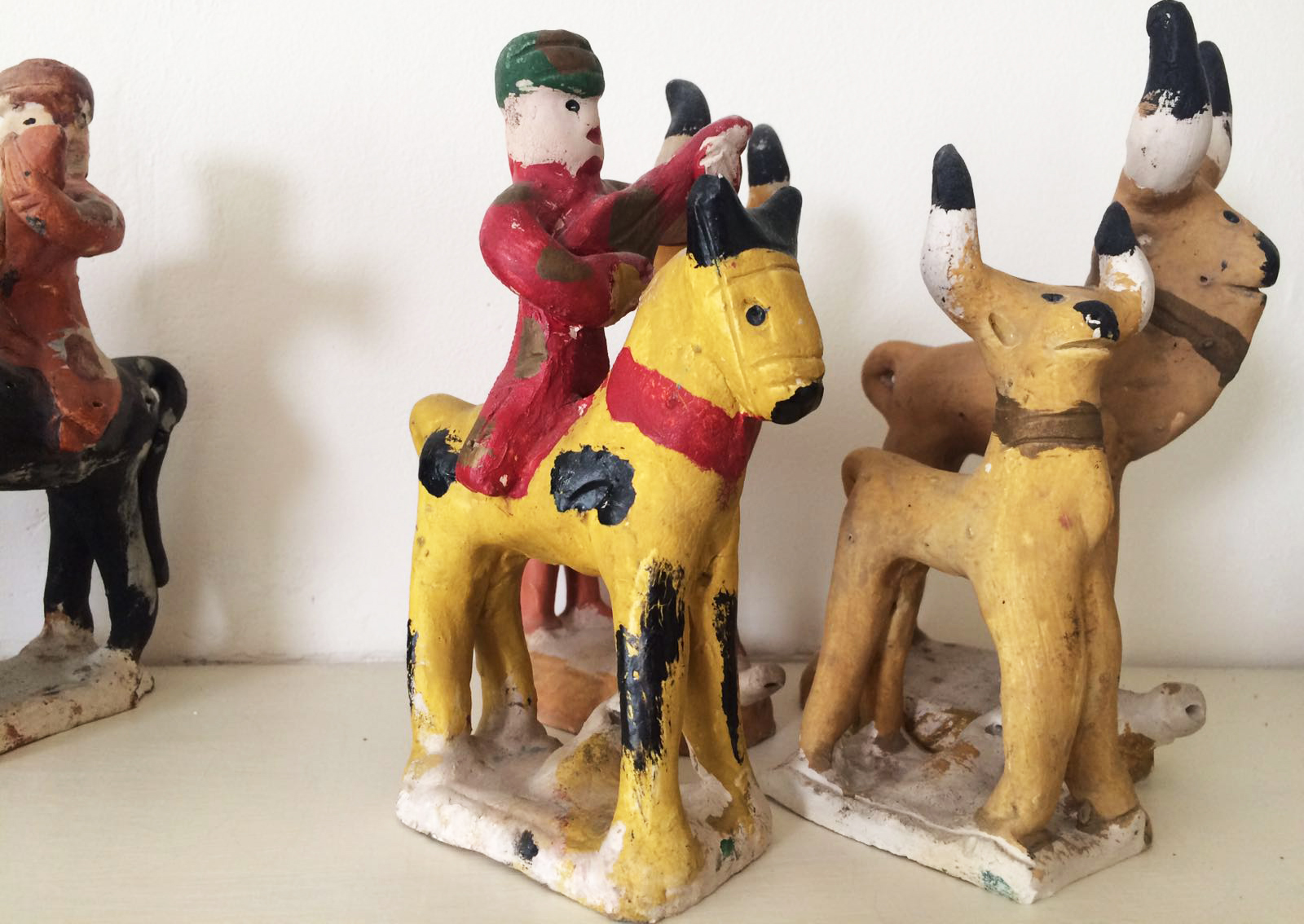 Harry lives in a tiny yet beautiful and very bright apartment in Amsterdam. In his living room, we found shelves displaying souvenirs he brought back from his many travels across Europe. Among them are little statues of women, donkeys and musicians. “They are from northern Portugal”, he told us, “I took them with me in the ’80s, when I was visiting Portugal to write a book about the country”. These little toys, which double as whistles, tell the story of how society used to be organized in this region, the main pillars being agriculture, music and simplicity. “They teach children how to deal with life”.

Jan and his slippers 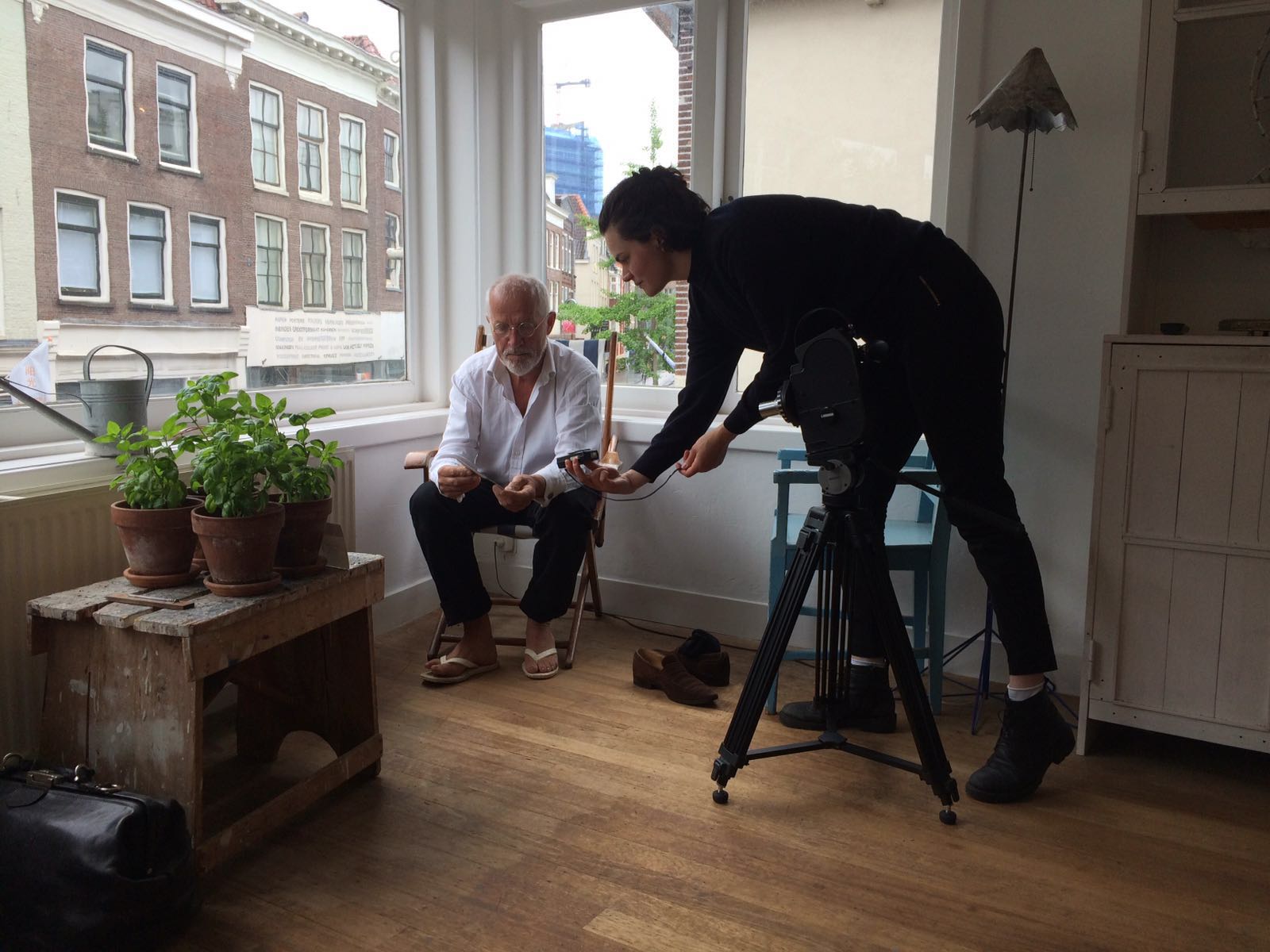 Jan, an artist living in Utrecht, chose something very different: slippers. It’s something one uses in everyday life but may not come to mind immediately when thinking of a souvenir. “They are a symbol of freedom, I traveled all around Europe with them”. Jan was recently reminded of them while going through old photos. In one of them, he saw himself casually sitting on a bench somewhere in Turkey. “That’s over 40 years ago”, he pointed out, “when I saw this picture I knew I had to look for them. You can’t just throw freedom away.”

Iva and her maple seeds 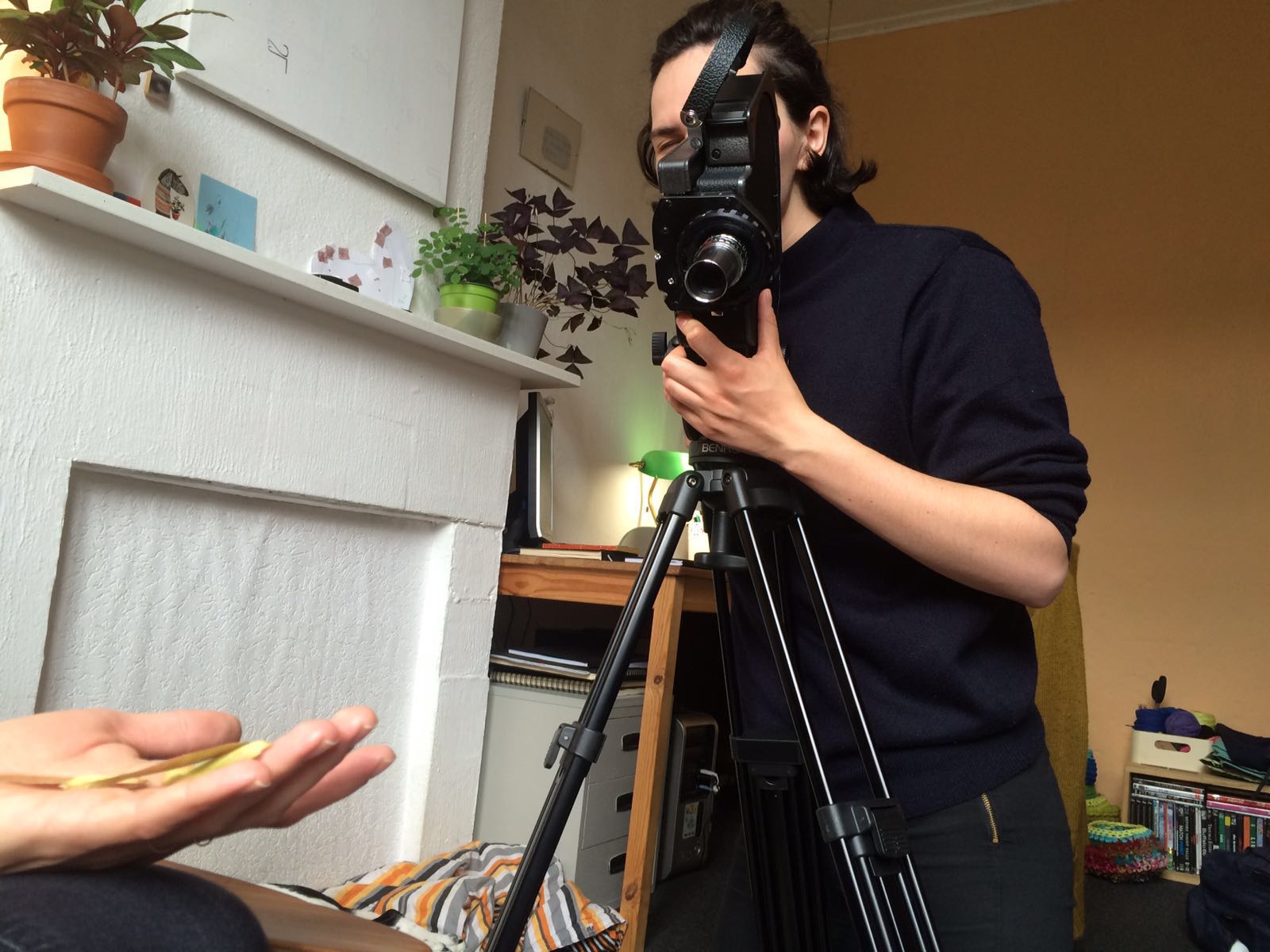 Iva brings back plant seeds or other bits and pieces of plants from all her journeys abroad. Her maple seeds and the little tree that grew out of them came from Serbia, her home country. “Maybe my urge to bring them with me has to do with the fact that I grew up in the countryside. My parents have a very large garden.” They are a symbol of life and feeling at home. “I bring a piece of the places I have visited and grow them into plants in my own house.”

José and his Portuguese guitar 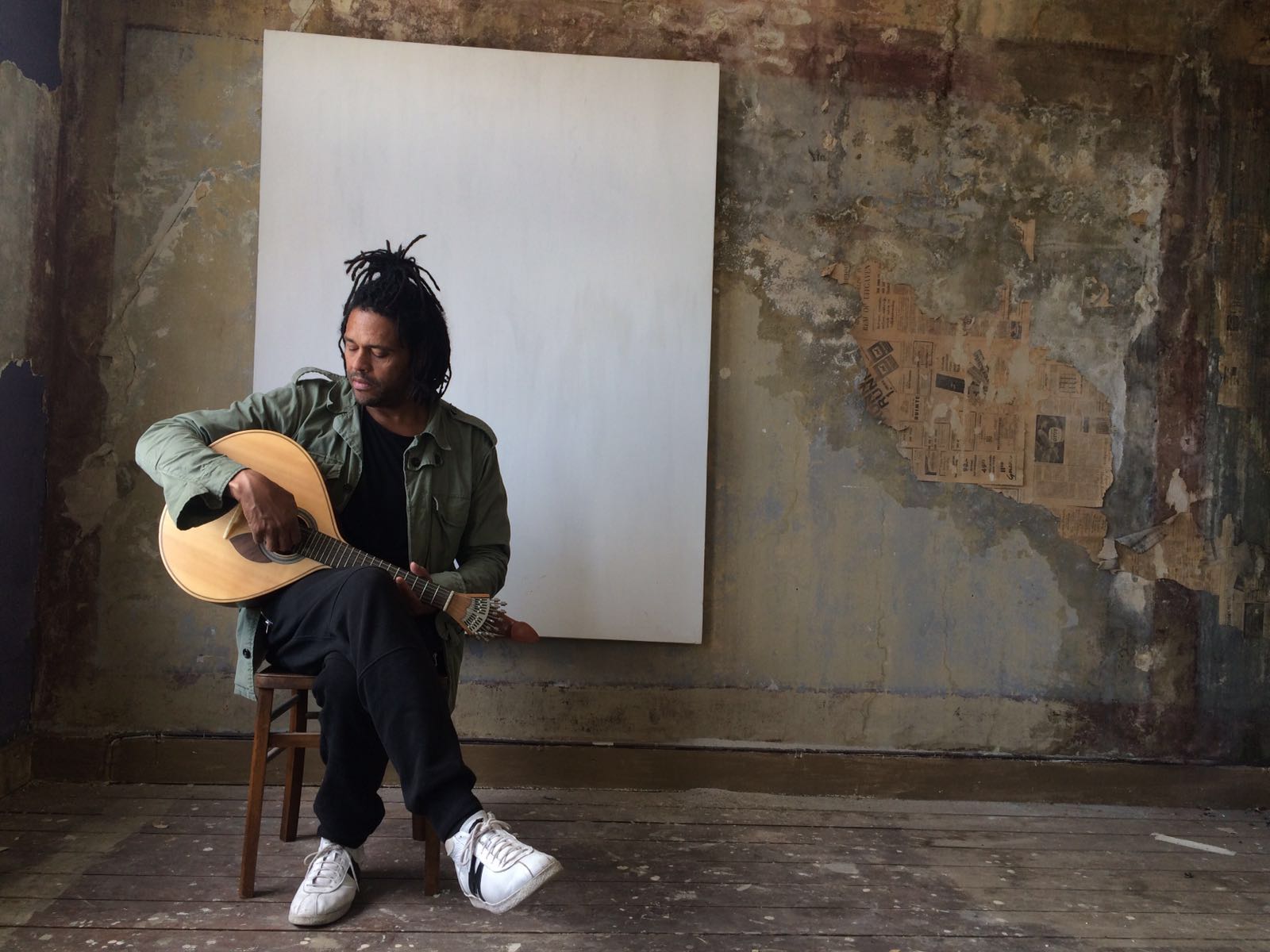 José grew up in Angola and Portugal, he now lives in the Netherlands. For him this guitar is a symbol of “the past, the present and the future”. During his life he has moved around a lot. Once he had settled in the Netherlands, he brought this guitar from Portugal. “I was never very sentimental about the country where I grew up, but after I left I became homesick.”