Narrating Syria – a dialogue between Foundland and New Europeans

Join us for a night focusing on the question of narrative in the media’s representation of the Syrian conflict. New Europeans will be hosting the art and design collective Foundland, who will be screening their film “Scenarios for Failed Futures” (2015), a film which deals with the current situation in the Middle East, and more specifically Syria, by mapping the historical events as they have been represented in the media.

Narrative in the news and media is pervasive, yet hidden from view. What we receive is a spectacle of information purporting to be an exact representation of events as they happened. In the representation of the war in Syria explicit storytelling and historical narrative are almost completely absent. As a result, we have almost no idea how to relate the crisis to our own lives, no understanding of the conditions which produced the crisis, and consequently, no idea how it can be resolved.

The work from Foundland is an attempt to use their artistic position and thorough research to integrate speculative approaches and news media, thereby adding an alternative perspective and translation of the events.

To accompany this, New European Charlie Clemoes will narrate another “long history” of the Syrian conflict, with specific emphasis on the shared provenance of neo-conservative American foreign policy and the Kurdish experiment in democratic confederalism in Northern Syria.

The talk will start at 8 PM and has free entrance.

Before and after drinks will be served from the ocean view of the Mediamatic bar. 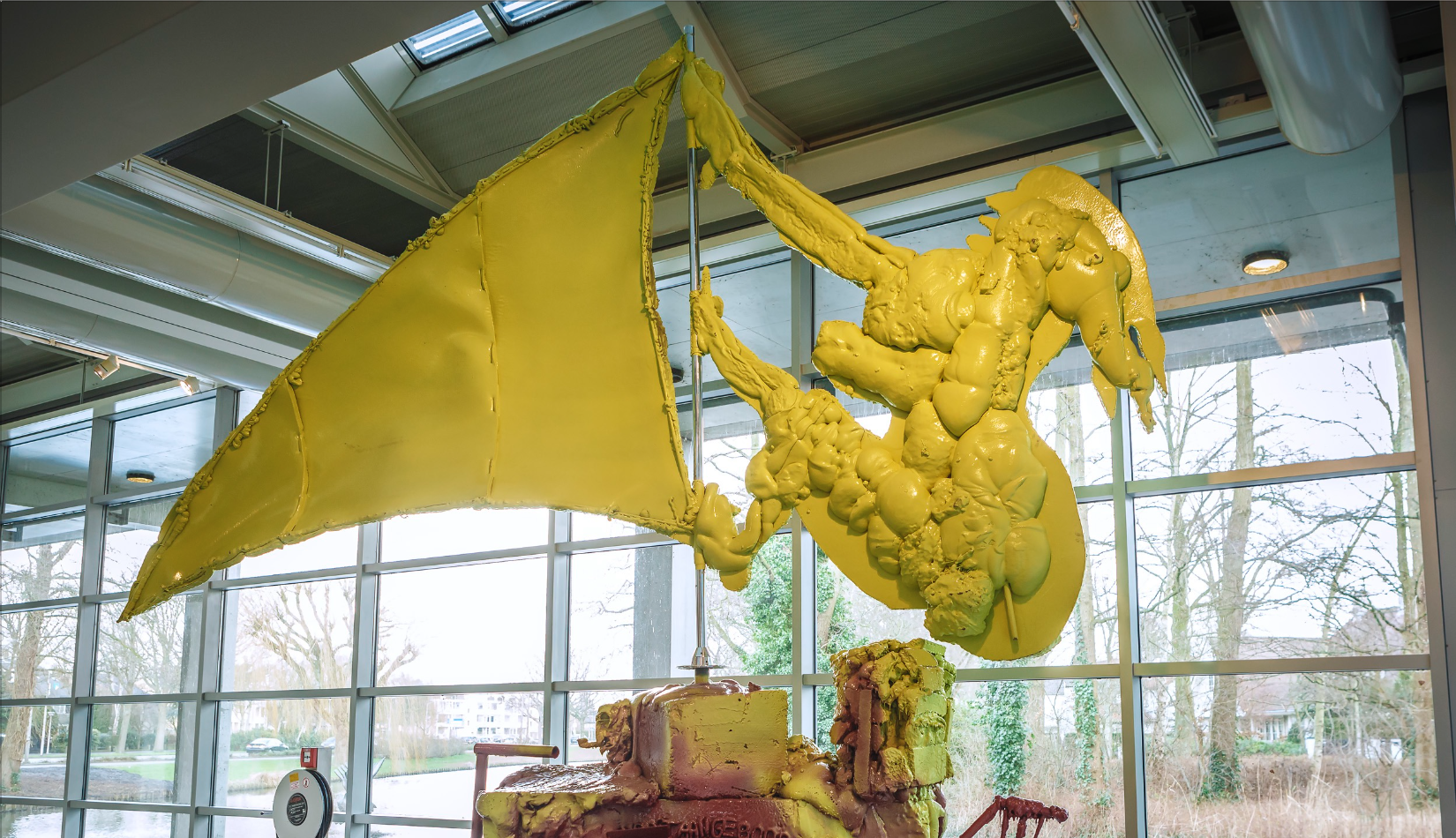 A sculpture by David Bade at The Wall