Last week we’ve planted the final plants in Hortus Europa. Read about the stories of Europe’s history and future in relation to these plants. 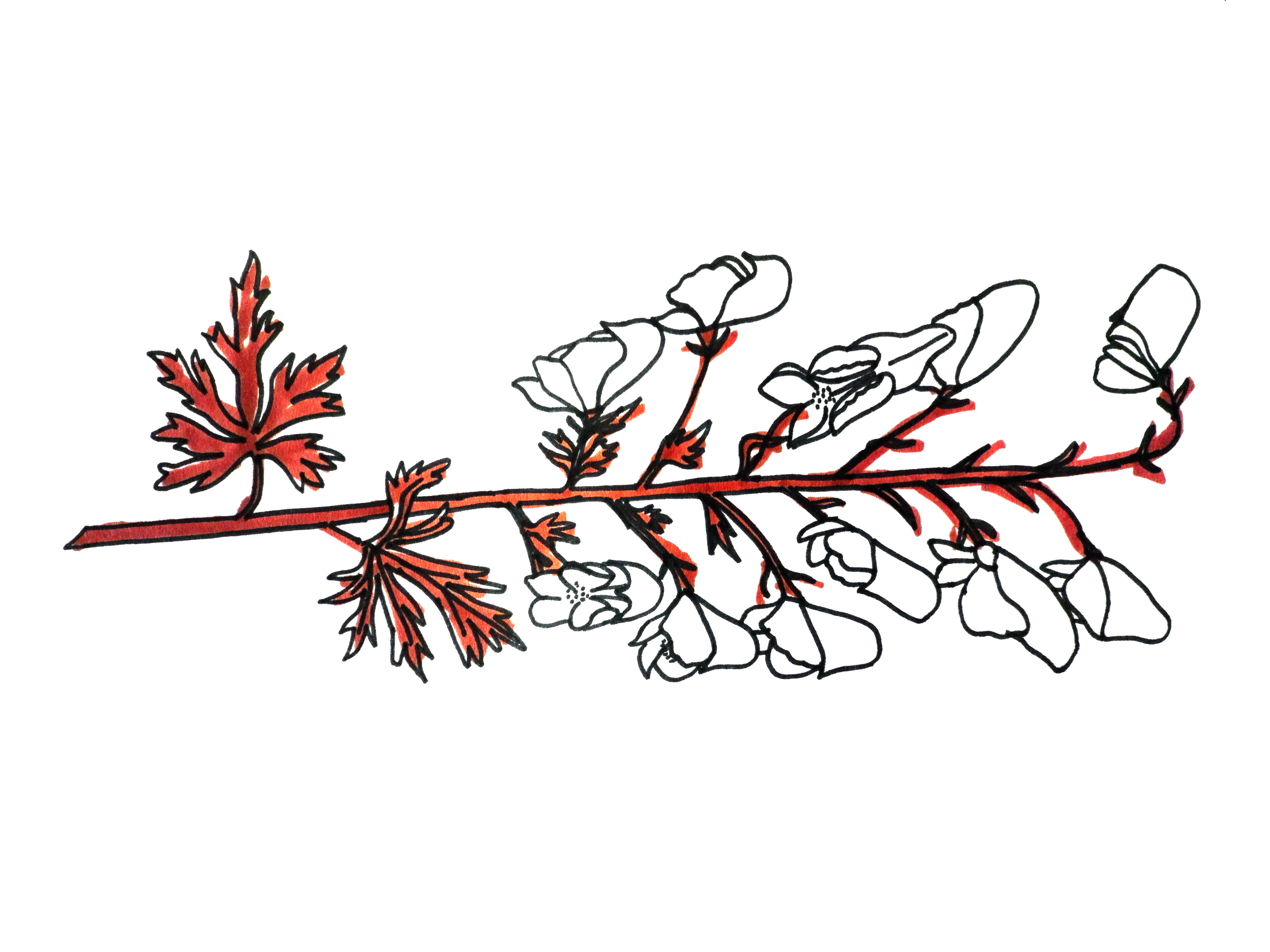 The highly poisonous Aconitum is a plant that is known by many names, each telling a different story. The plant is a literal late bloomer, showing its purplish blue hood-like flowers at the start of autumn, hence its nickname Monkshood. Its official name derives from the Greek Akoniton, referring to the rocky ground on which the plant grows. Its name Wolfsbane is a bit more spectacular, referring to both the myth of the first Aconite plant sprouting on the spot where the spittle of the hellhound Kerberos dripped on the earth, and the application of its poisonous sap on the arrows used to hunt wolves by the ancient Greek. 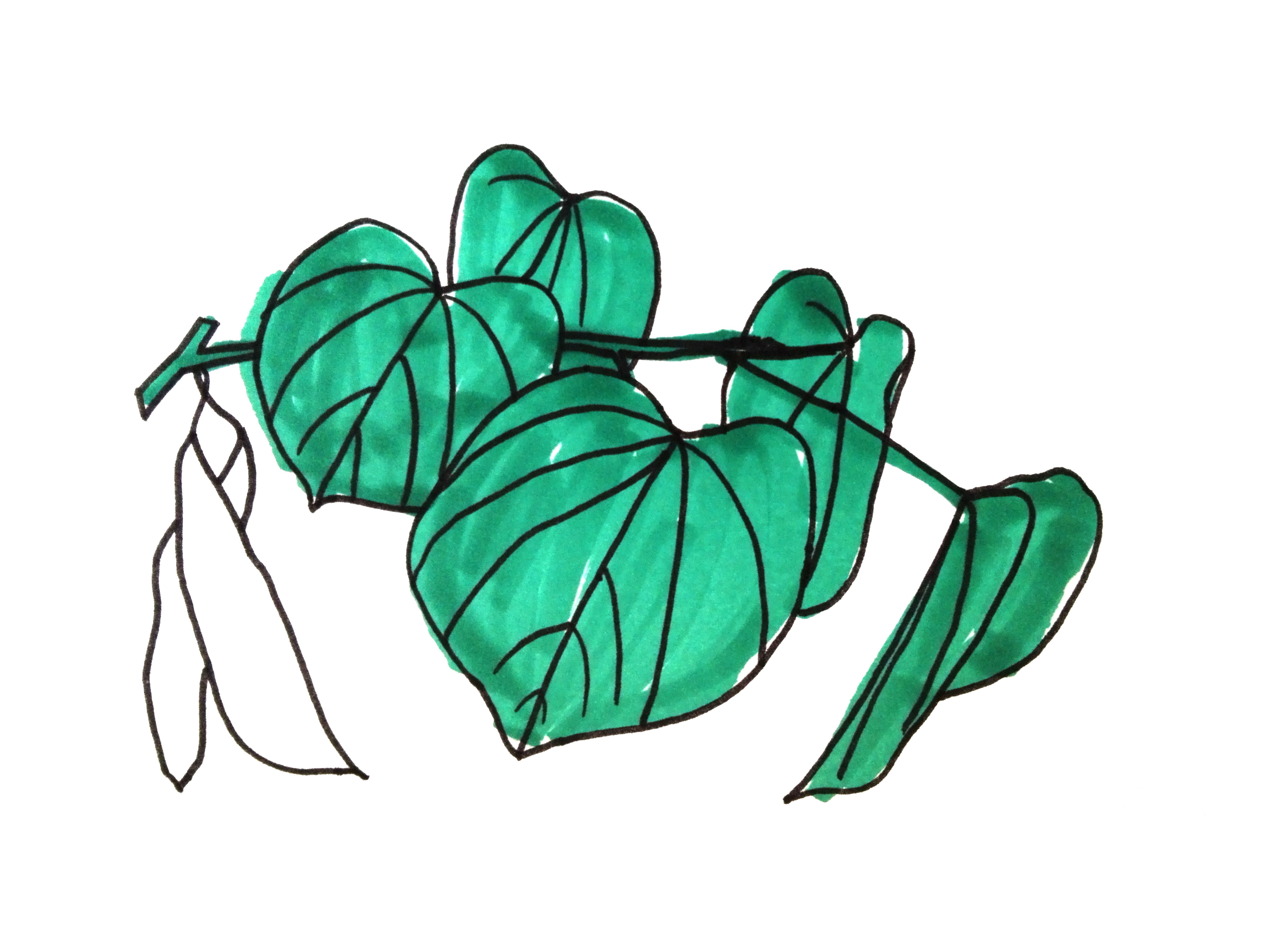 According to the book of Matthew, Judas committed suicide by hanging himself from a tree. Myth has it that the Judas Tree is the type of tree Judas hanged himself from, hence the name. Like the Judas Tree, there are many trees that play a part in the bible: a book that contains conflicting ideas about the role of humankind in relation to nature. The Benedictine tradition states that humans are placed above nature, and for this reason have a responsibility for the natural world. The Franciscan tradition on the other hand is less eager to affirm God-given human privilege. Humans are seen as one part of a God created universe where his presence in all things guarantees to all a degree of spiritual equality. Therefore the natural world is celebrated for its reflection of God. 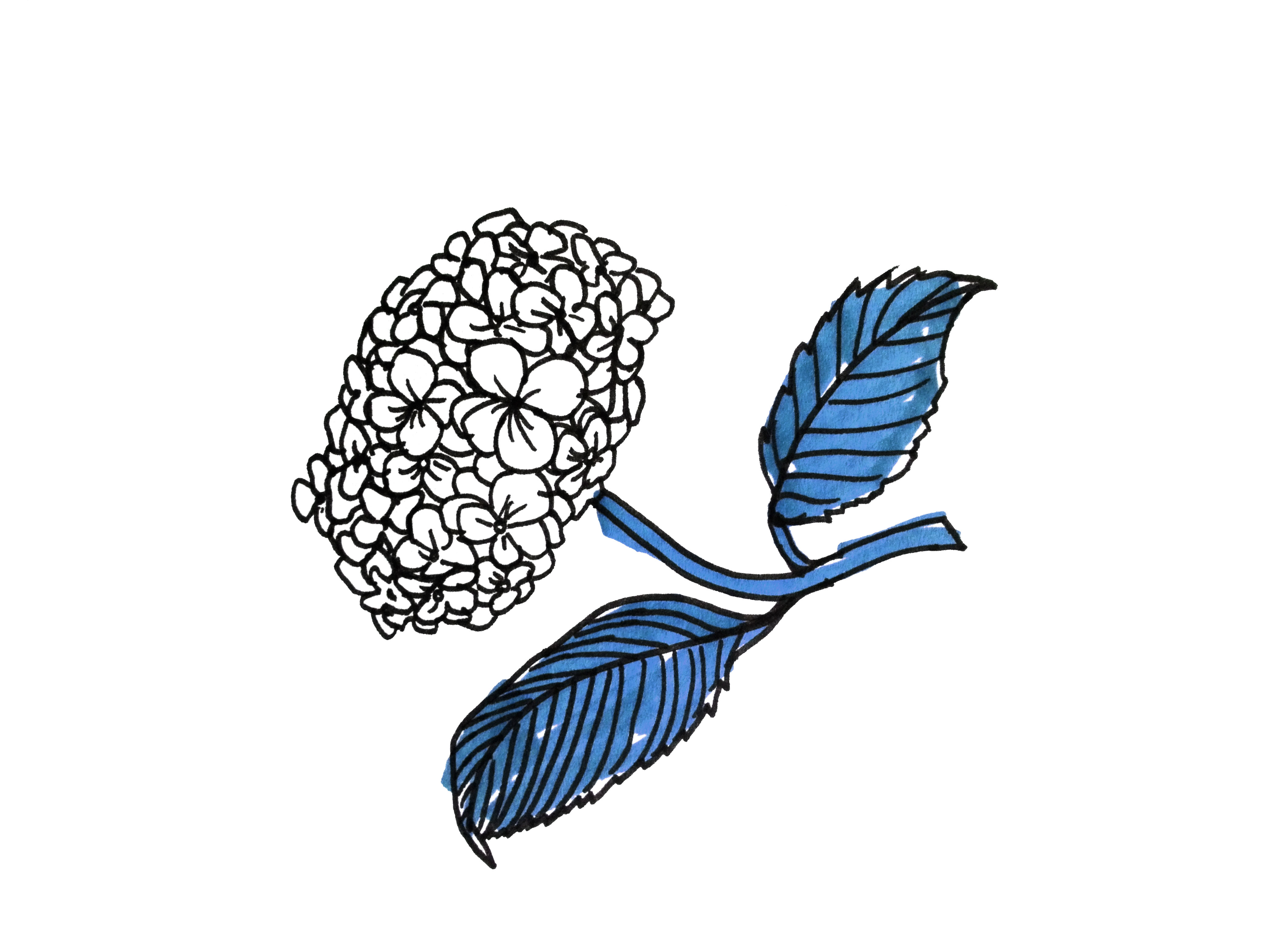 The hydrangea is a common garden plant used throughout Europe. It is one of the exotic species explorers brought back from world travels in the 18th century. These new finds ignited an interest in natural history in Europe. In the 19th century so called plant hunters were sent to find even more varieties of plants. Plant hunting was a dangerous business, with many explorers getting hurt or killed in the process. For example physician and botanist Philipp Franz von Siebold was thrown out of Japan on suspicion of spying for the Russians and plant hunter George Forrester fought off xenophobic Tibetans and suffered from malaria before he died of a heart attack in Yunnan, the most bio diverse province of China. 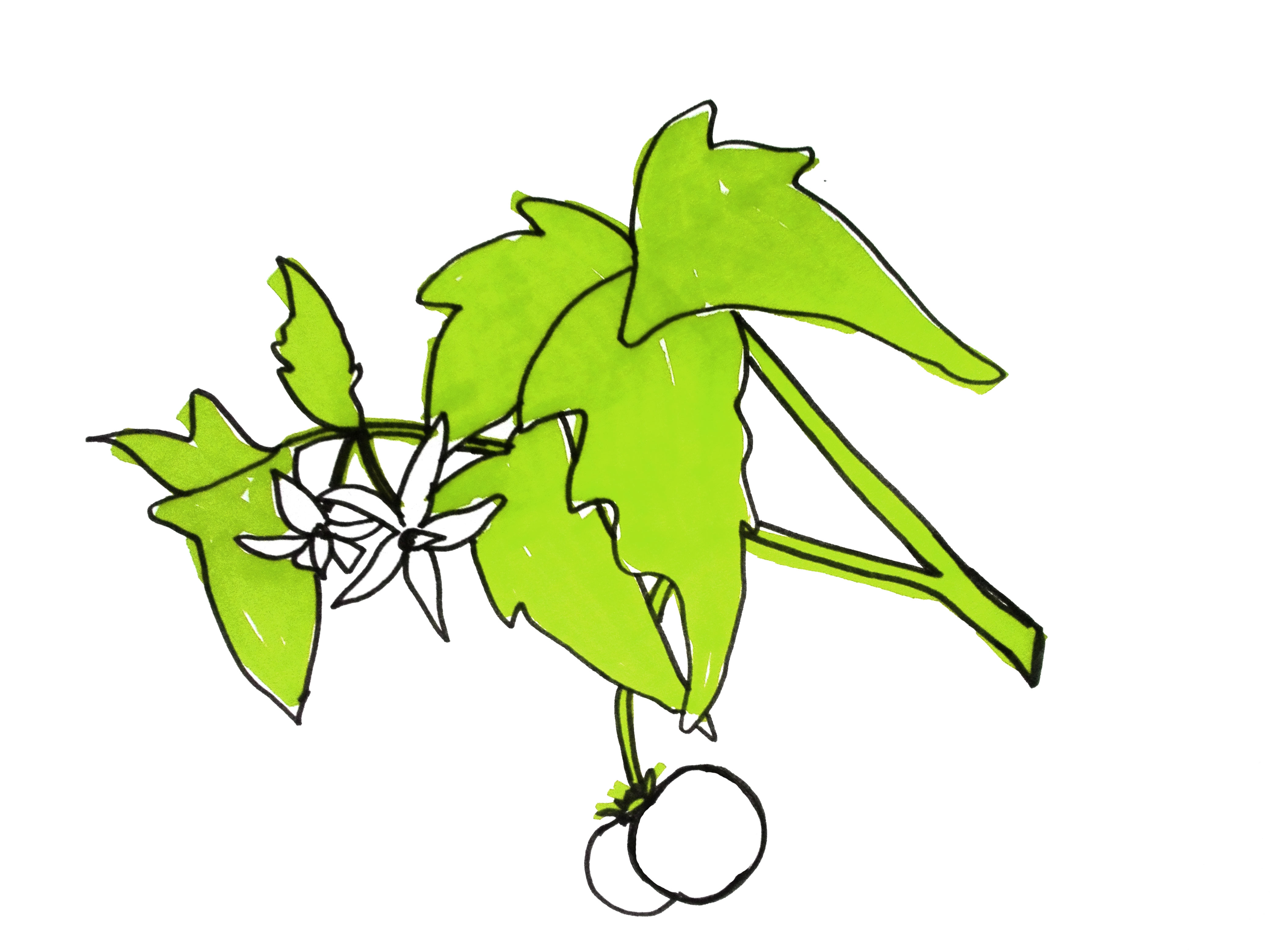 Traditionally the relation between city and countryside was pretty clear. The countryside produced the food for the whole country, while the city was the center of trade and government. But since a while there is a shift happening. First farmland was reformed, upscaling the agricultural industry with much larger and efficient farms as a result. With this increased efficiency, less land was needed for growing crops and keeping kettle, making more space available for recreation in the countryside. With the arrival of urban gardening in the past years, a contradictory movement has risen, creating small urban farms at locations where farmlands once had to make way for urban expansion. Sufficiency isn’t always as important, especially when city dwellers feel the need to get back in touch with nature. 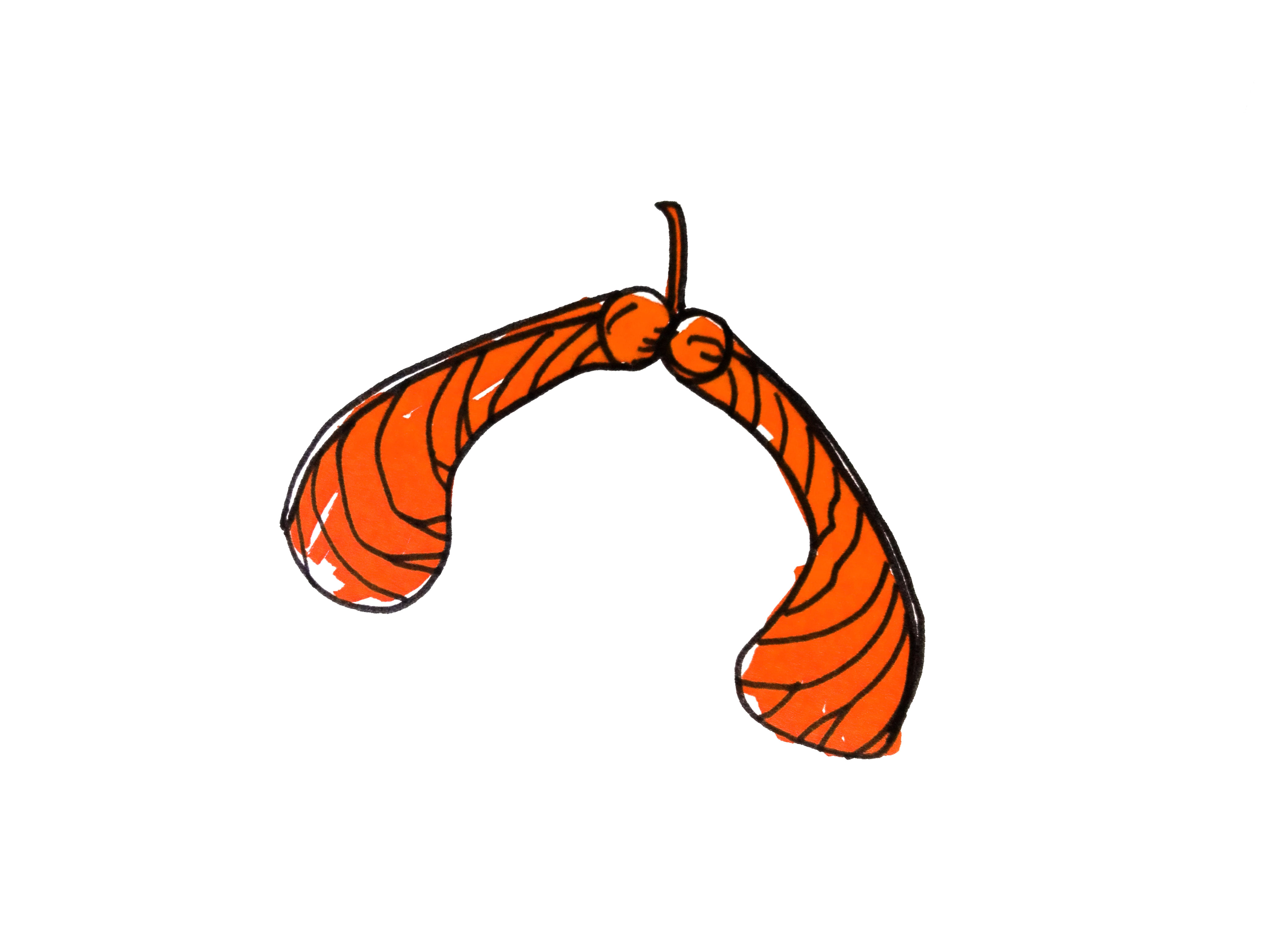 The sycamore, a tree known for its helicopter like winged seeds, is native to central and southern Europe. It was introduced to the rest of Europe around 1500 as part of pleasure gardens, spreading its wings and becoming feral soon after. In the UK, the sycamore is now regarded as a great British tree, but being a foreign invader, it has met with a lot of hostility on the road to achieving this status. In the 1980s, the contempt for this “alien import” led to the practice of “syccie bashing” by volunteers of the London Wildlife Trust, an attempt at eradication using brute force. Luckily for the Sycamore, nature always finds a way. 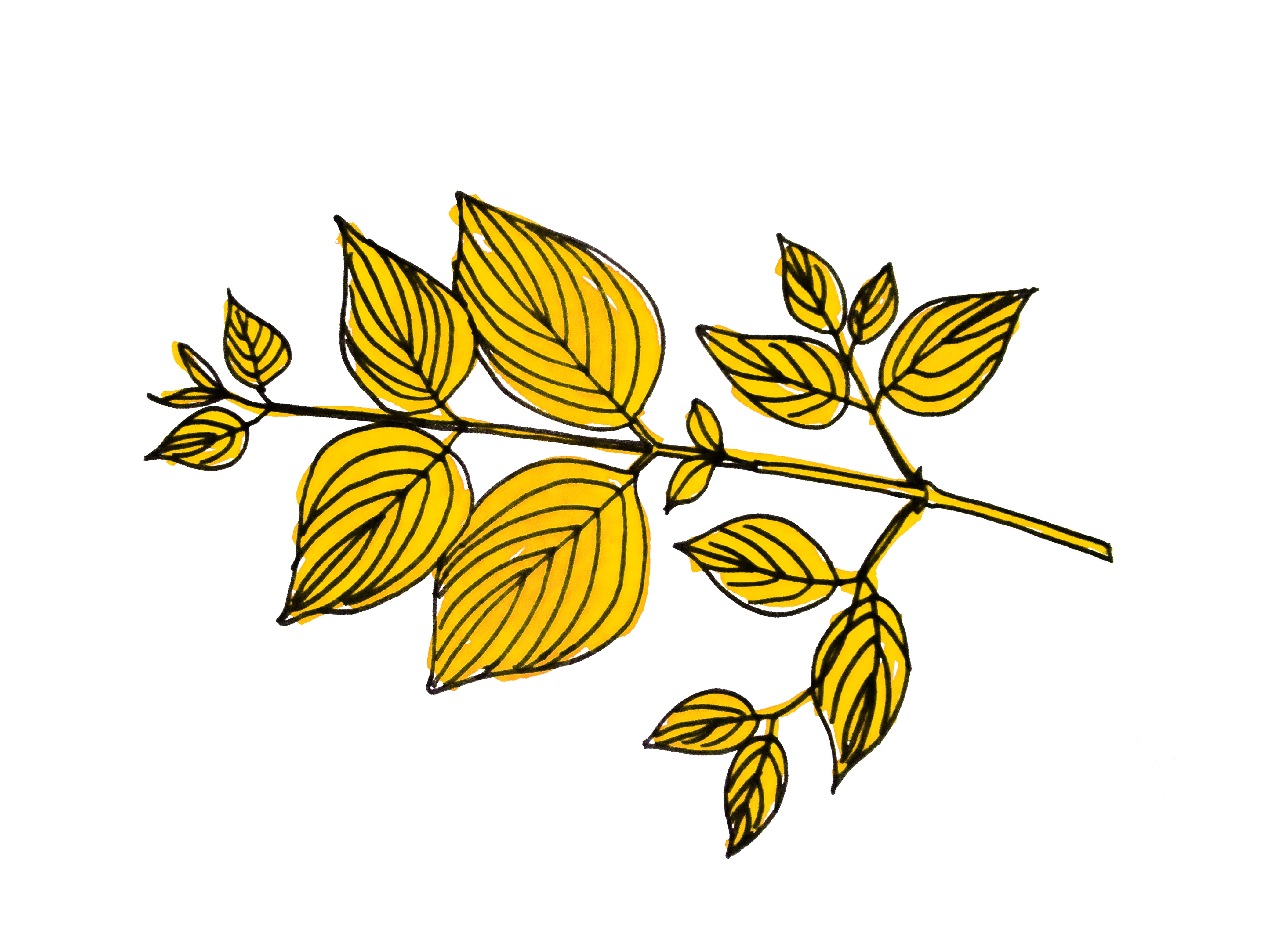 In 1991, while walking across a glacier on the Italian-Austrian border, two German tourists stumbled upon the body of what they thought was a recently deceased mountaineer. The body turned out to be that of Ötzi the Iceman, Europe’s oldest natural human mummy, who lived somewhere around 3300 BCE. The discovery of Ötzi has taught us much about our ancestors and their practices, as he was found with various tools and weapons. Among the finds were arrows made from dogwood, which straight shoots are perfect for this application and are still used for making arrows up to this day.