Design and architecture structure the space around us, but also our social lives. In public space, it’s due to design choices that we are more likely to congregate or separate, to communicate or remain quiet. 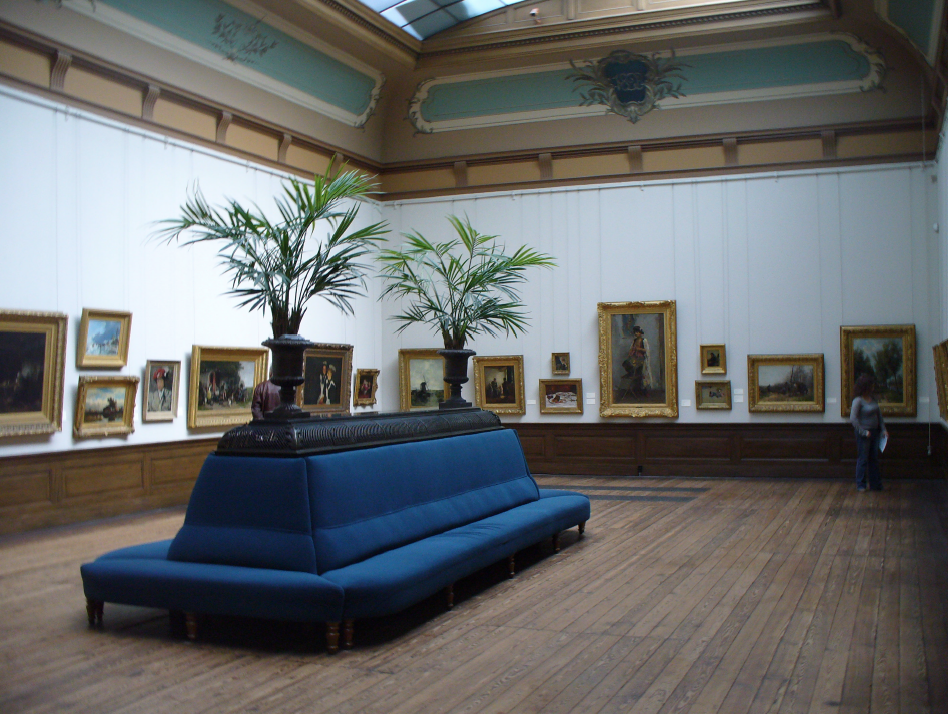 A well-known example of this situation, commonly found in public transport, are the highly polarizing four seater sections, where two benches are placed to face each others. This set-up holds the potential to facilitate communication between strangers, while it simultaneously can lead to four people desperately trying to avoid eye contact, staring into different directions.

In an attempt to bring these tensions to the fore, designer Stefan Auberg from New Europeans proposed a project called Arena Cake. Consisting of (half) an arena and its inverted counterpart (the cake), Stefan wants to foster a discussion about the ways in which our public lives are organized, the choices available to us in public space, particularly in a historical non-space like Marineterrein which has been closed off for 350 years becoming virtually invisible to the local population.

In the present context of the EU Council meeting being organized behind The Wall, there is a distinct need for discussion and negotiation, for meeting places and forums where citizens can come together. These classical seating arrangements, the arena and its counterpart, are a different take on the round table, a well-established symbol of egalitarian debate and conflict resolution.

Outside The Wall, we welcome and acknowledge difference — difference in background, heritage, and privilege. Difference is embedded in the arena by default, with each seating level — higher or lower —historically interpreted to correspond to different statuses within the social hierarchy of the occupants. Or like in more recent times, indicative of the financial status of the different ticket holders. It will be interesting to discover the types of differences that will be revealed in using Stefan’s arena.

But if the arena is a space that encourages communication and a common discussion even if from different positions, the inverted arena — the cake — offers an alternative, by the angle in which people are seated facing outwards, the position dissuades from conversation, if it is unwanted. It invites reflection, oriented towards the self but also towards the surroundings, the present circumstances; no discussion would ever be complete without a pause to reflect.

The Arena Cake is currently a work in progress. Join the New Europeans guided tours during Europagebouw Open Day on Saturday, May 14 to meet the artist and see the first part of the project, the arena. The cake will be unveiled for BankjesCollectief on Sunday, June 5.