Coming from completely different circumstances, it’s not my place to use an artistic intervention to try and capture what life is like for the people living in Calais migrant camp. I cannot identify with their experience, I cannot capture the essence of their journey to the camp and nor can I really explore their methods of survival (because even when expressed in positive terms this would seem pretty condescending).

"This was what the dismantling was all about: making the migrants feel like they could be moved on at a moment’s notice"

But through the objects we took back with us, all of which are remains of the dismantling of the North Sector of the camp, I can explore the methods employed by the authorities to impose a sense of precarity upon the camp’s inhabitants. This, after all, was what the dismantling was all about: making the migrants feel like they could be moved on at a moment’s notice and imbuing them with a sense that they are illegal subjects.

I am on safer ground pursuing this angle because it doesn’t try to valorise the camp’s inhabitants nor does it objectify them or aestheticise their plight. In fact, it doesn’t really focus on them, per se. Rather it expresses the basic mechanisms that are in place to keep people on the margins where they are, something that is not particular to the people living in the camp.

One object is sufficient to embody the dismantling, and one item that we took back with us has remained at the forefront of my mind throughout, for the very reason that it expresses nothing about the personal journey of the migrants and by contrast expresses a great deal about the power dynamics present in the camp. The object is a rusty, slightly burnt, mattress spring.

Mattresses, first and foremost, signify rest and comfort. They are something to sleep on. But by being removed from the complete structure of the mattress and thus no longer being able to serve this purpose, the spring expresses a denial of rest, it expresses discomfort. Indeed, on what had essentially become a rubbish dump by the time we arrived, the spring’s function as part of an object of comfort was completely erased. This links and also expands on the sense of precarity expressed by all the objects taken from the dismantling.

However, as well as rest, the mattress can also signify the exact opposite: movement, or the nomadic lifestyle (in contrast to the sedentary). In large cities it is often one of the main things you see left out on the curb, an item too large to be taken from one house to the next. In Amsterdam I notice mattresses on the street all the time. One of the main objects of waste that mark the city, in this context the mattress signifies the impermanence imposed upon dwellers of even seemingly affluent cities.

By extension they have also come to signify eviction. In London, for instance, I recall that the mattress was a distinct marker of people’s eviction from social housing. They marked the streets of the poorer boroughs where people had been forced out of their houses due to the current government’s concerted assault on social housing tenants.

The twin expressions of rest and movement are not at odds. I am speaking on the one hand of a denial of rest and on the other hand an imposition of movement. This is precarity embodied. Indeed, the mattress could easily be the unifying symbol of the precarious citizen. The denial of time, particularly time to rest, is central to the process of control that pervades late capitalist society. We are always on and we are always moving. And people who need a better society, people like the Calais migrants, have no time to organise and start building something better. Taken from a migrant camp, this object is a more extreme signifier of a wider process of time poverty. 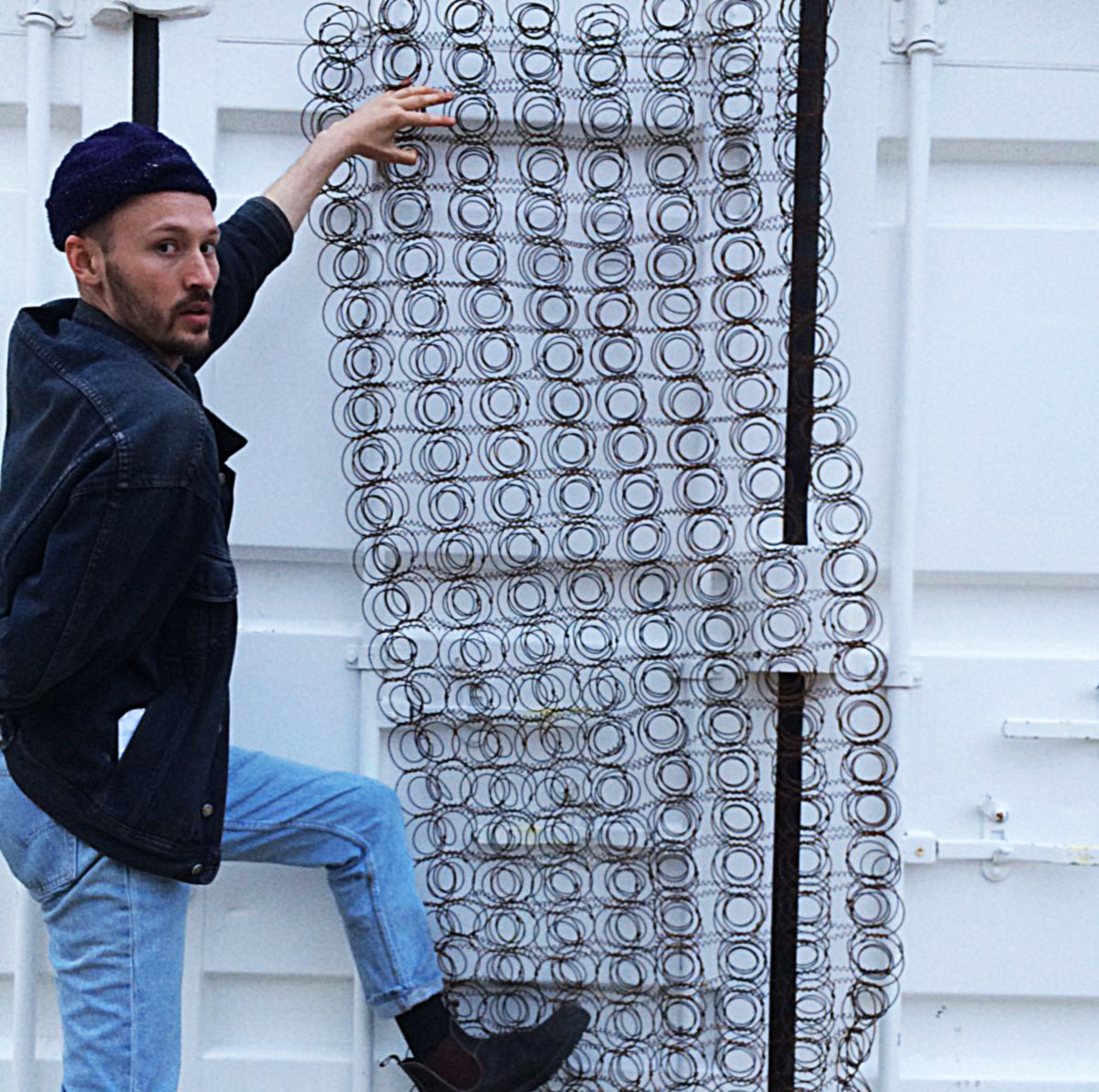 Hanging it up I realised for the first time that the mattress spring’s circles convey two additional inter-related features of the control society. The concentric circles, different yet repetitive, inspired an uncomfortable feeling of being watched. The arresting image of a wall of eyes evoked the gaze of an ever-present and ever-watchful law enforcement, always on-hand to disrupt the pursuit of rest. Either that or these are the wired eyes of the subjects of the control society, lidless, wide awake and bound together forever.

I couldn’t decide, but either way I’ve probably read too much into this. And so I should say, finally, that the appeal of this object is also practical. It is large enough to be seen from a distance. It can be hung from the wall and is sufficiently out of place to be noticed. It is also has an interesting shape and texture. As such it satisfies the initial aim of taking something back with us from Calais that loudly communicates the dynamics of the camp to the European politicians who will be meeting in the Marineterein.

This aim could easily result in a bombastic display, but the mattress spring is not a spectacular object. It is quiet and unassuming, requiring explanation before it takes on significant meaning. But with a little effort I feel a useful story can be told without any recourse to a patronising emphasis on the plight of the camp’s occupants. And for that reason I think it’s just right as an artwork taken from the remnants of Calais’ dismantled North Sector. 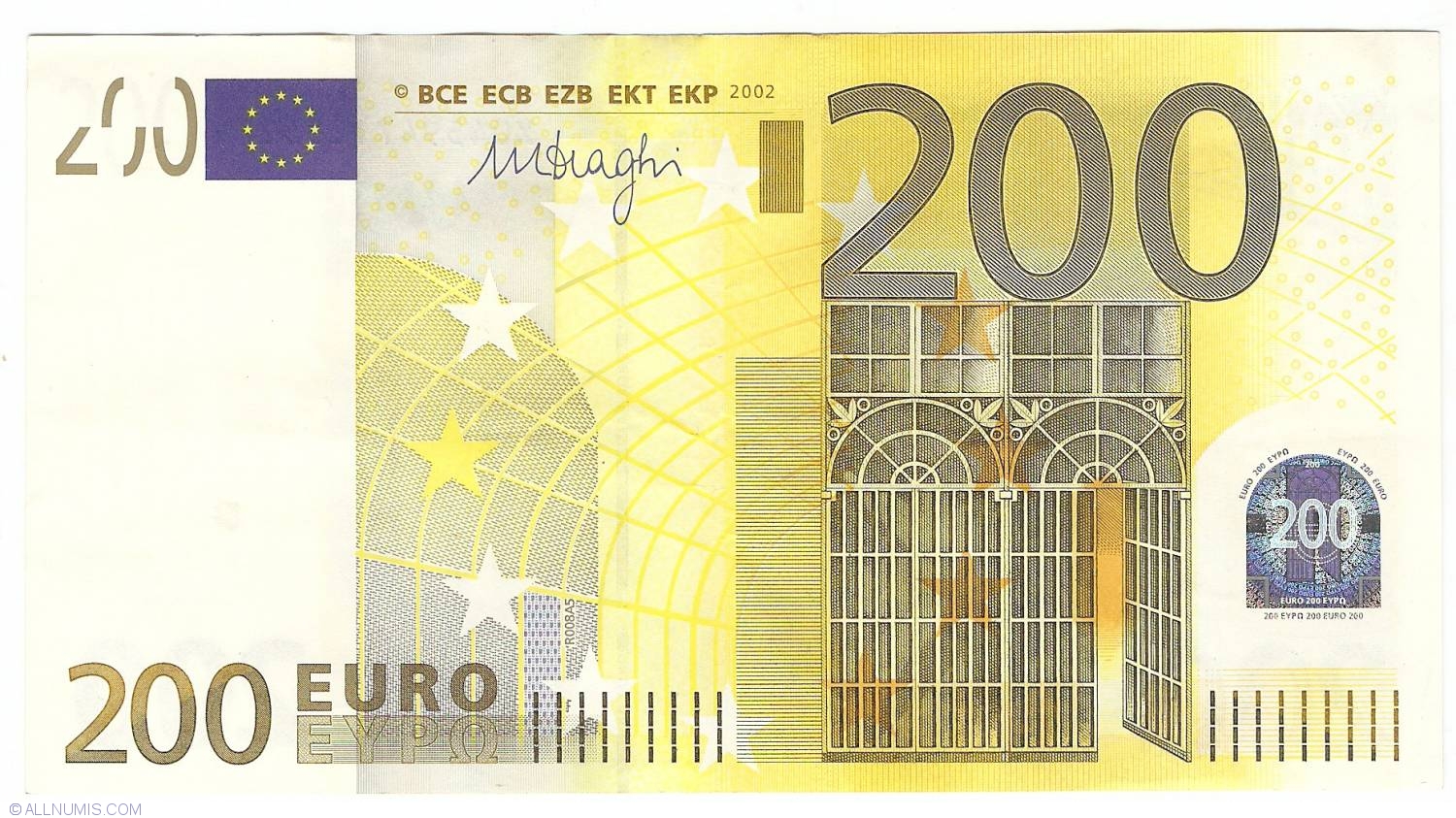 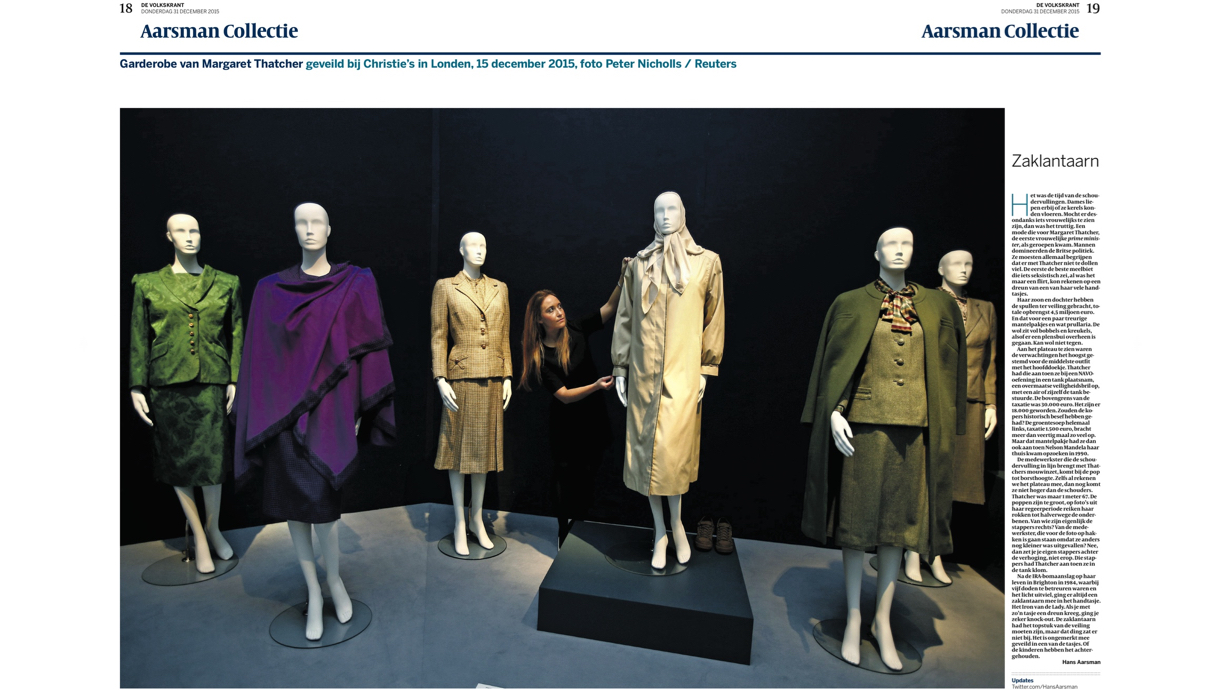