One thing that remained with me after the open classroom with Professor Russell Foster was what he said about how Europe is searching for a new ‘other’ to juxtapose its identity against. This used to be the Communists, but since the Soviet Union fell 25 years ago, we are apparently in dire need of a new thing to hate. According to Foster Europe is taking aim at the Islamists, and will increasingly identify itself as a Christian continent. 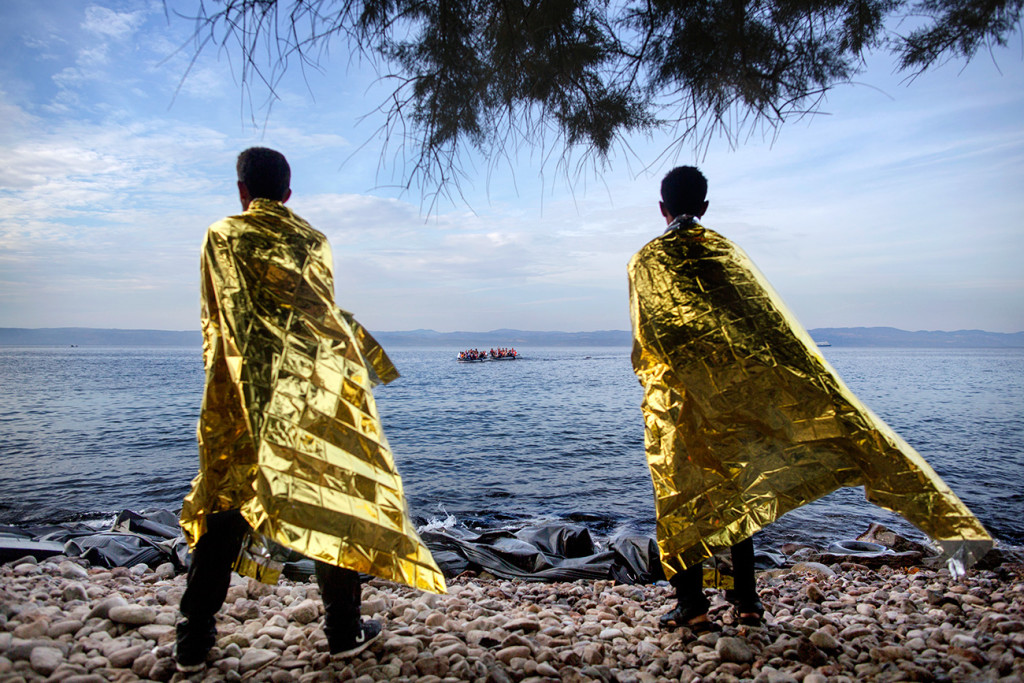 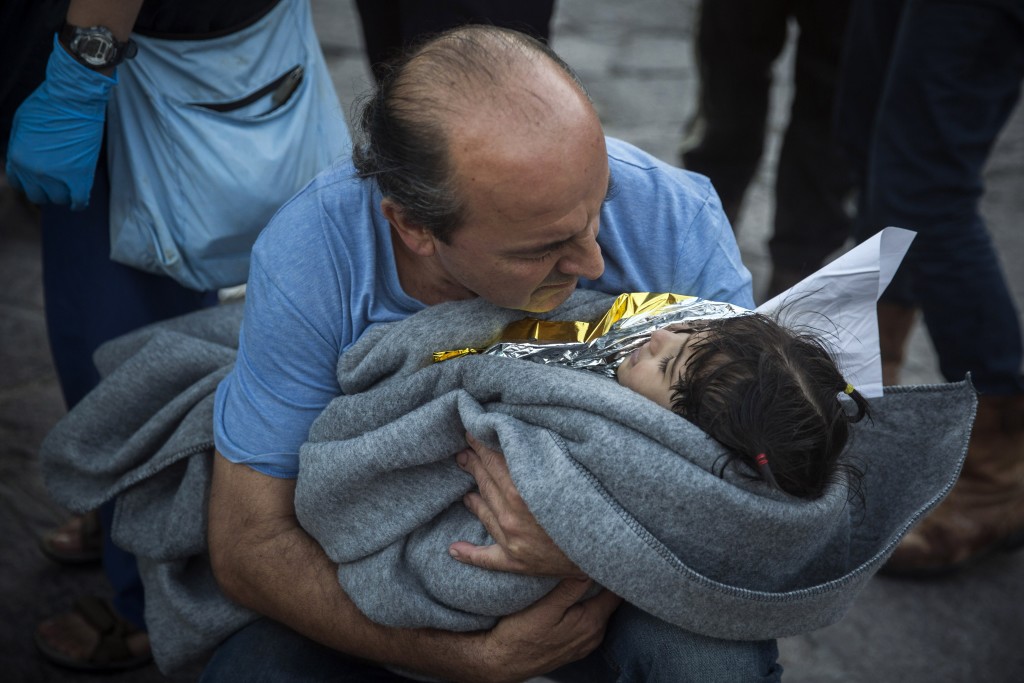 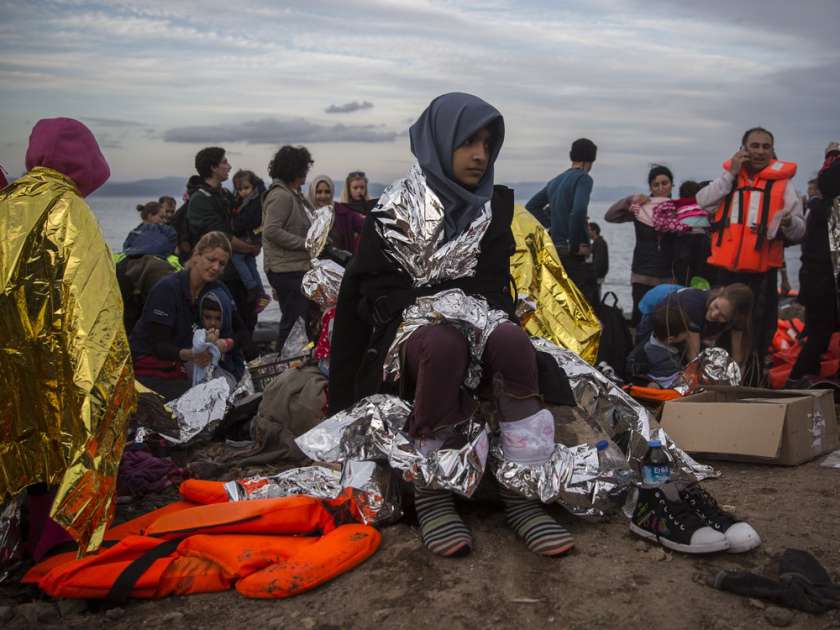 This made me think about the future of the EU. I believe its success greatly depends on how we respond to the influx of refugees. As Charlie wrote previously, the crisis has been exaggerated, both by politicians and in the media. However, this is a moment that will end up in the history books, and now is the time to decide how you want those pages to look. Do we receive the refugees as a welcoming, morally sound society? Or as a scared xenophobic union?

Little did I know that, as the classroom was going on, about fifty meters from our workspace, the council of the European Union was preparing plans to equate the concept of migrant “smuggling” with migrant “trafficking”, thus potentially criminalising local people and volunteers who have been helping refugees arriving in the EU. On the day that we erected the light sculpture ‘Asielzoekers zijn okay’ (Asylum seekers are okay) outside the wall of the Marineterrein, on the inside the sentiment was completely different. 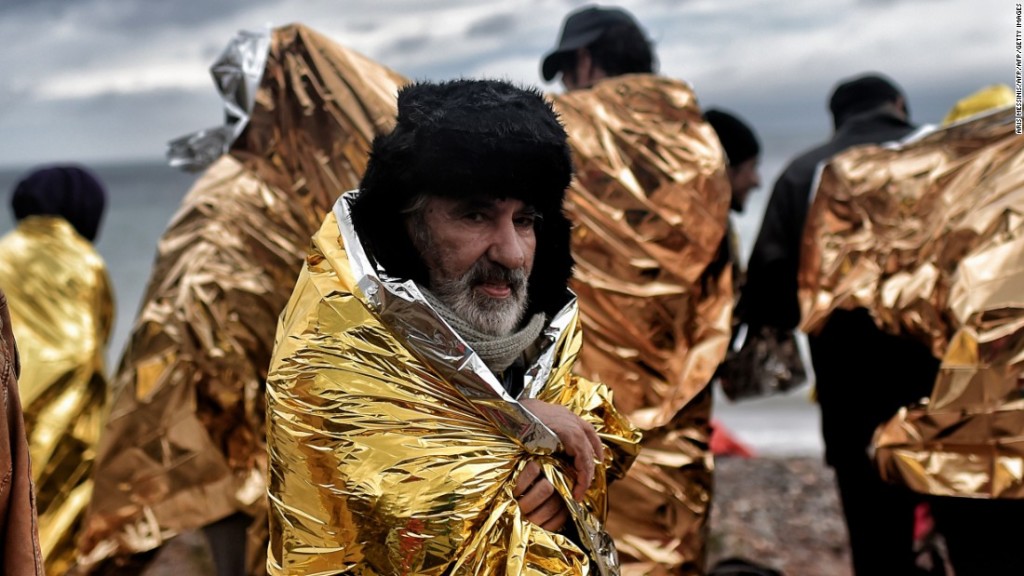 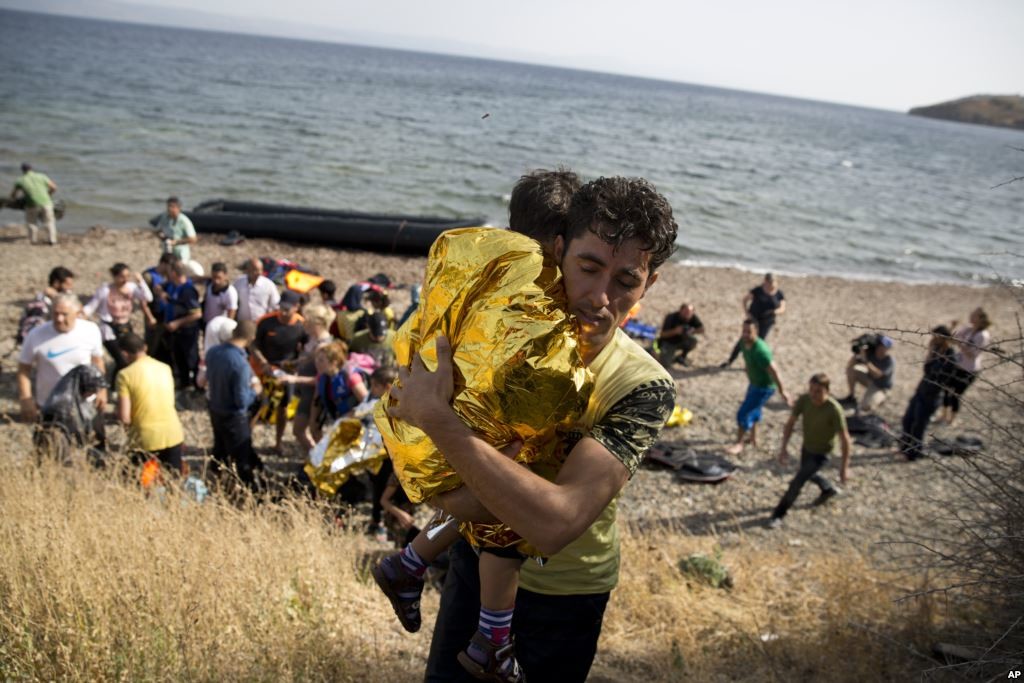 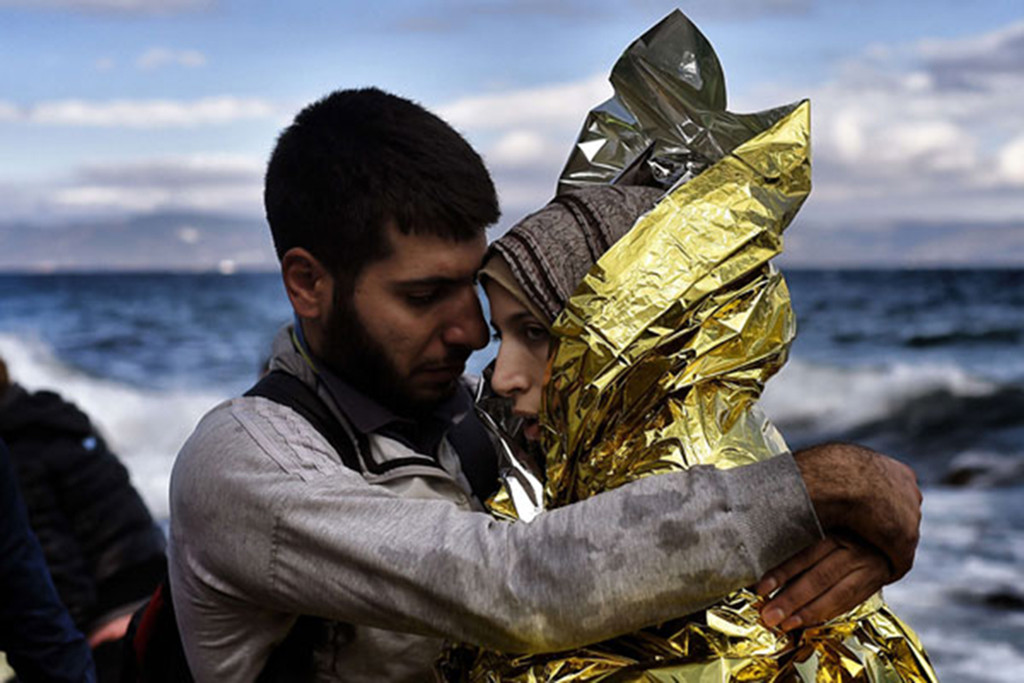 Thankfully, positive things are happening as well. This week we chose our header image because Greek architect and activist Alkmini Minadaki called for the nomination of the people of Lesbos for the Nobel Peace Prize. His argument: “Across the islands everyone from fishermen, housewives, pensioners and teachers have opened their arms and homes for the refugees who have landed with nothing. Their actions have drowned out the fear and racism and reminded us that we’re one and united in our humanity.”

Since then, three people who helped the refugees in Lesbos have in fact been nominated for the prize. One of the nominees is fisherman Stratis Valiamos, who said: “When you’re fishing and a boat is sinking next to you and they’re screaming for help, you can’t pretend to not hear them.”

So what’s going on? Is the EU playing deaf? And will the Greek islanders’ Nobel Prize nomination make a difference? 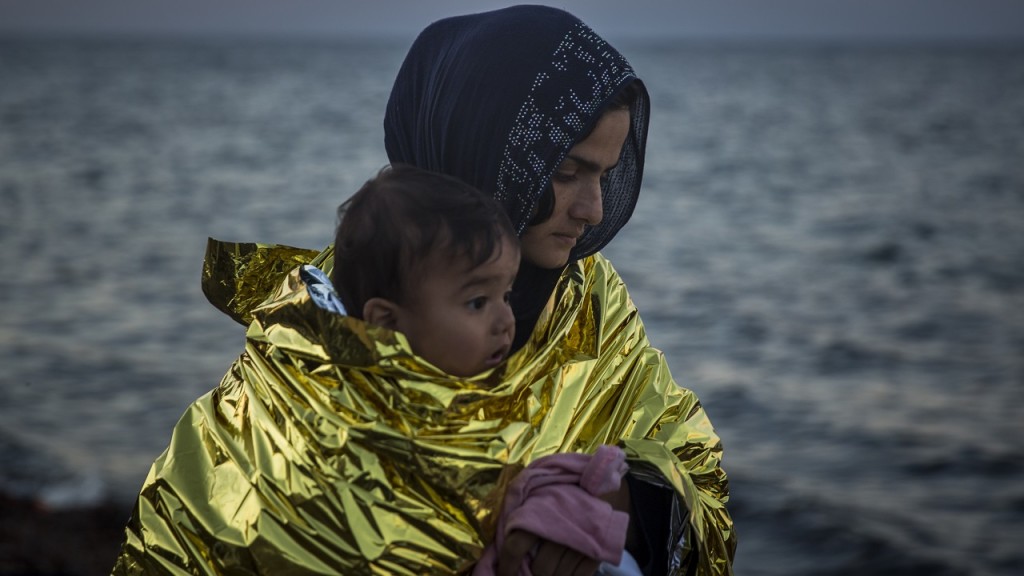 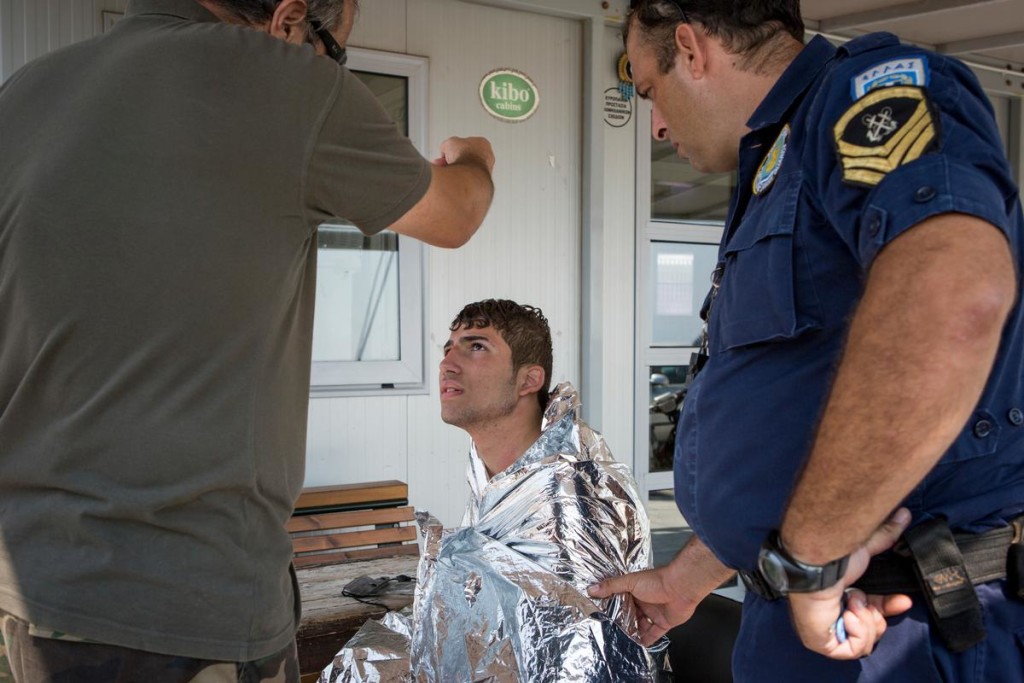 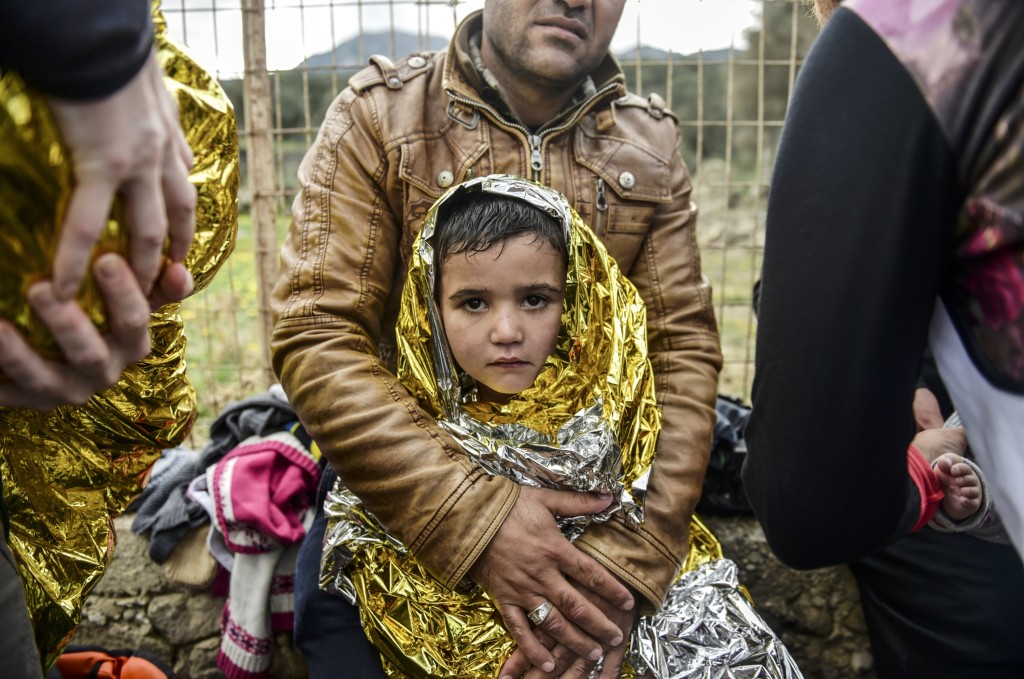 The pictures accompanying this article can be found all over the internet. If you own the copyright to one of these photographs let us know.