Watch more stories of the Souvenir project, in which we gradually uncover the story of Europe as told through keepsakes collected from various travels.

Watch the first two stories of the Souvenir project, in which we gradually uncover the story of Europe as told through keepsakes collected from various travels. 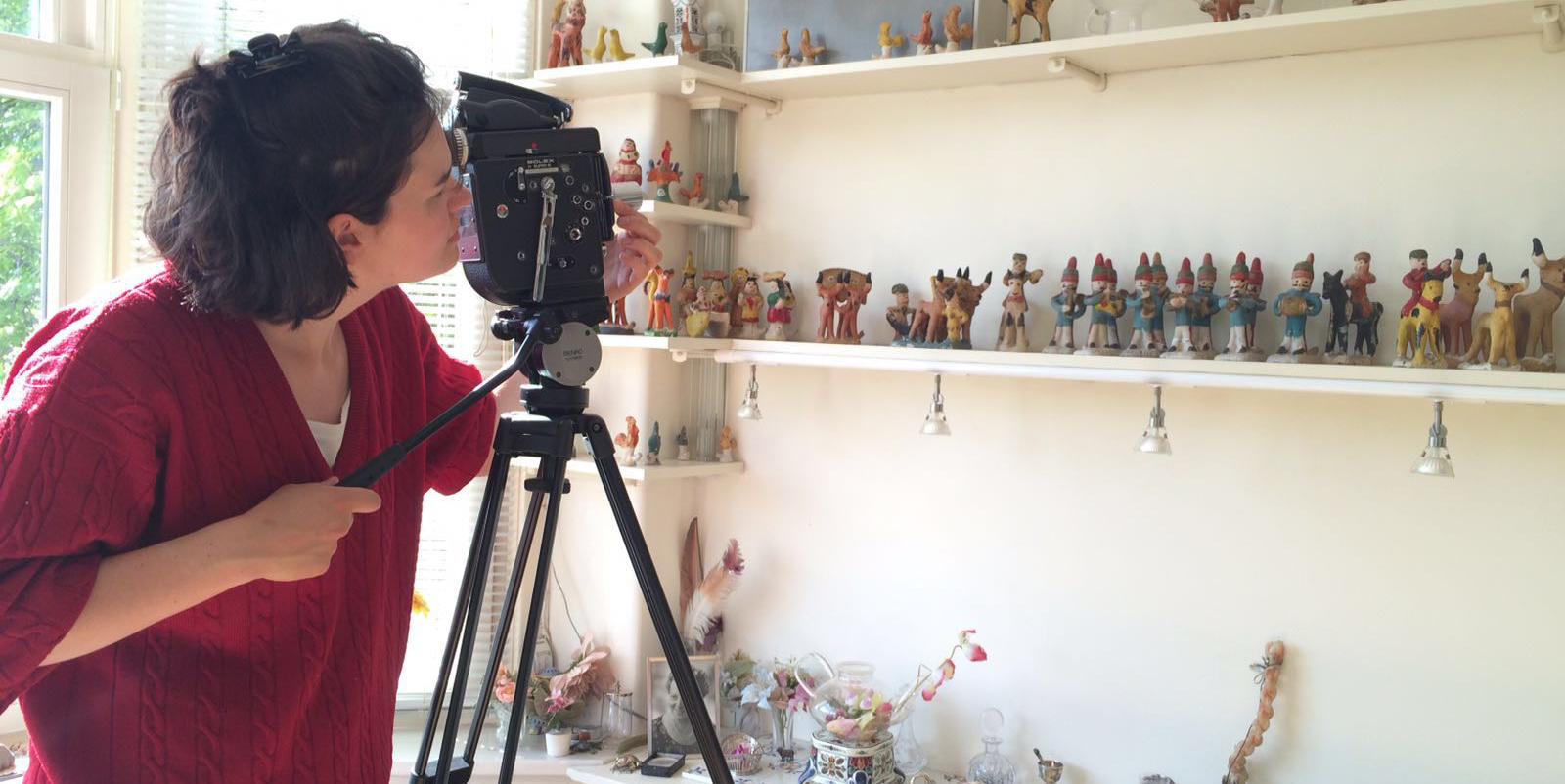 ‘They are a symbol of freedom’

Tessa and Elisa have been filming for their project Souvenirs, gradually uncovering the story of Europe as told through keepsakes collected from various travels.

Read more about this project and see if you can add your story!

Propaganda by the People at The Wall

New Europeans have invited Propaganda by the People for a collaboration at The Wall. In the coming weeks, they will organize a series of workshops in search of Europe.

Charlien and Tessa went to Brussels to attend the literary seminar Need and Necessity organized by the international house of literature Passa Porta. Read, watch and listen to their experiences.

Tessa reports on the outcome of Domenique’s voting session

Raimond Wouda on his project ‘School’

The bell rings, its break time. Students rush out of classrooms, stairs get clogged and every corner of the building is being seized by groups of youngsters chatting, laughing and eating their sandwiches. These are images of high school still engraved in my memory. Photographer Raimond Wouda captured these very moments in his exhibition School, […]

In our second open classroom on 19 February we’ll reflect on the topic of (alternative) education in Europe. In addition we will celebrate the new exhibition of photographer Raimond Wouda at the Wall, which touches upon the same topic.

– The Open Classroom is fully booked! – This will be the first in a series of open classrooms hosted by the New Europeans project aimed at rethinking the symbols that represent Europe. For our opening classroom we are very fortunate to have Dr Russell Foster from the European Studies department at the University of Amsterdam […]